Trump is Lying About What He Knew, Of Course 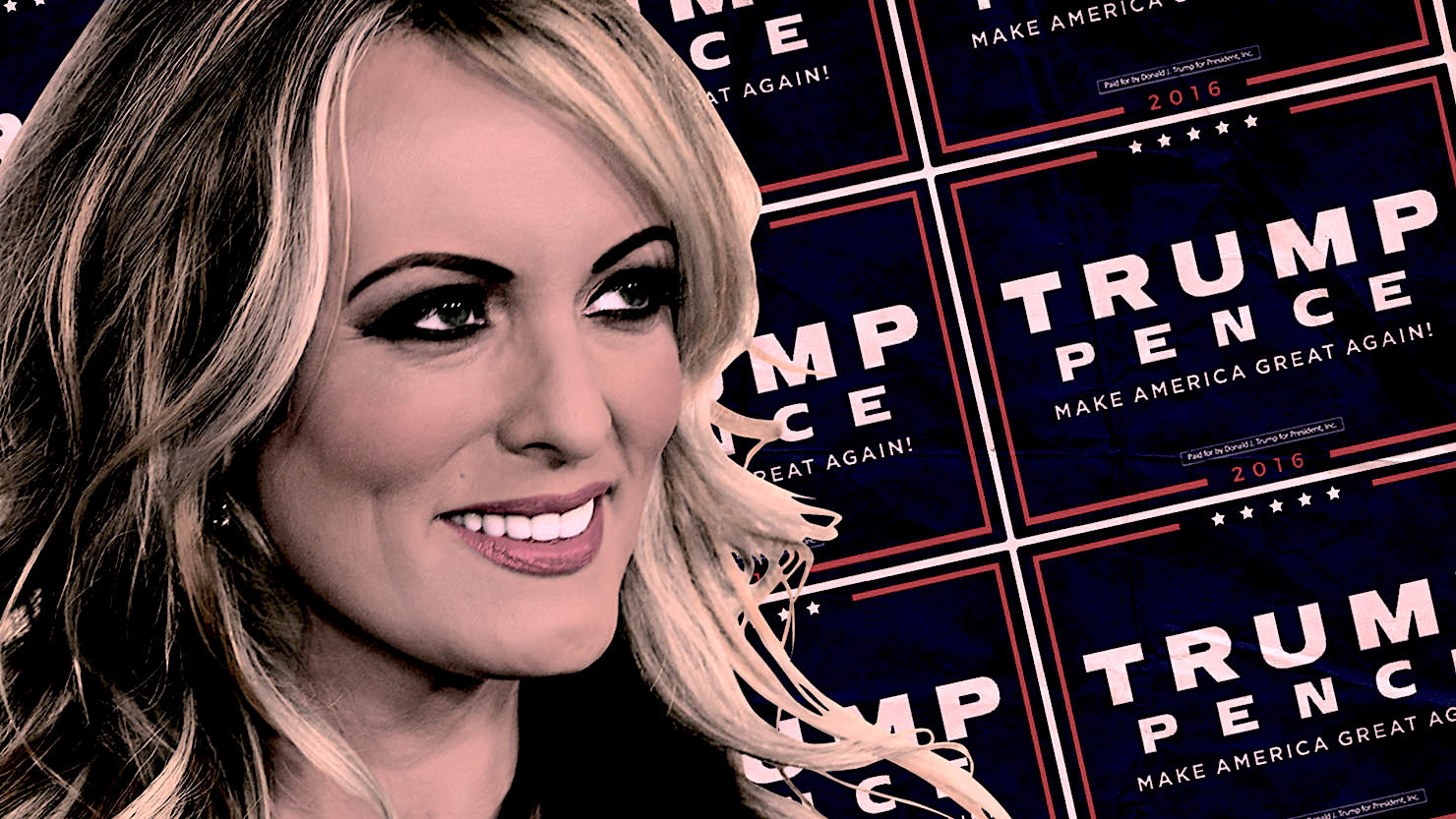 A funny thing happens when a president doesn't have any credibility anymore:

President Donald Trump on Thursday gave his first public comments on reports that his personal lawyer paid off porn actress Stormy Daniels in exchange for her silence on an alleged sexual affair with the now-president. Asked on Air Force One whether he knew about the $130,000 payment made to Daniels days before the 2016 election, the president tersely replied, “No,” according to the pool report. Asked why Cohen made the payment in the first place, Trump responded: “You’ll have to ask Michael Cohen. Michael is my attorney. You’ll have to ask Michael.” Asked if he knows where the money came from, the president said, “No, I don’t know.” And when a reporter asked if Trump had ever set up a fund for Cohen to draw the hush money from, the president simply ignored the query.

So, how long before it is proven that:

3. He told Cohen to to hire someone to threaten her

4. He had his campaign reimburse Cohen

5. He broke several laws in the process of paying off other women

By the time this post hits the Internet, one or all of these things will be proven and, once again, Trump will be revealed as a serial liar who can't keep his story straight.