Traveling on Your Dime 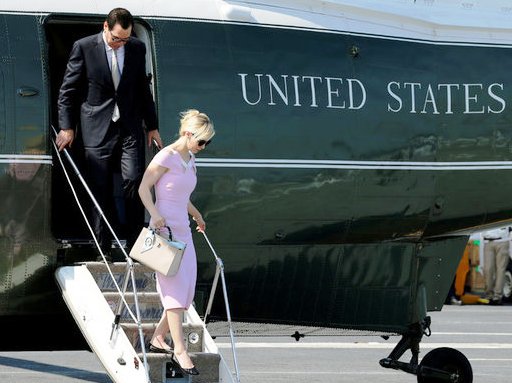 There's nothing wrong with a cabinet official using government aircraft as part of their job. I think that when we look at what Trump officials have been doing, we have to stress that traveling on secure government aircraft is legitimate if it is work related and responsible.

The problem is, the people working for Trump have taken advantage of the perks of their office and, despite being personally wealthy, they have abused their privileges and created an ongoing scandal that no Democrat would survive:

Top House Democrats are calling for hearings on whether the Trump administration has “adequate controls” to protect taxpayer money in light of recent “extravagant air travel” by cabinet members.

In a letter Tuesday to Republican Representative Trey Gowdy, who is chairman of the House Committee on Oversight and Government Reform, Democratic congressmen Elijah Cummings and Raja Krishnamoorthi pointed out two Trump cabinet members as the latest examples of “questionable and expensive travel at the taxpayer expense.”

“The extensive use of noncommercial aircraft by multiple members of the Trump Administration is disrespectful to the American taxpayers who foot the bill for these expenses,” the letter states. “It is unacceptable that the White House and several agencies have refused to provide our Committee with the documents we need to conduct our oversight responsibilities.”

The Democrats are trying to perform their duties with respect to oversight and compliance; the Republicans have no problem with rampant corruption and the profligate spending of taxpayer's dollars.

What's infuriating is that there is such a double standard at work here. Half of Trump's cabinet should be in jail for spending this kind of money, and the other half should be looking for work elsewhere just because of their blatant incompetence. They don't care. They think the little people should shut up: 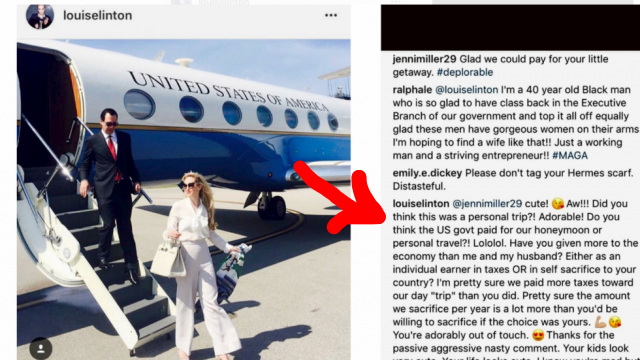 How does Mnuchin still have a job a year later?

I predict that, as soon as there's a Democrat in the White House, if a cabinet secretary so much as spends five bucks they shouldn't be spending, the Republicans will howl about it for the next decade.