The Republican Party is On Fire 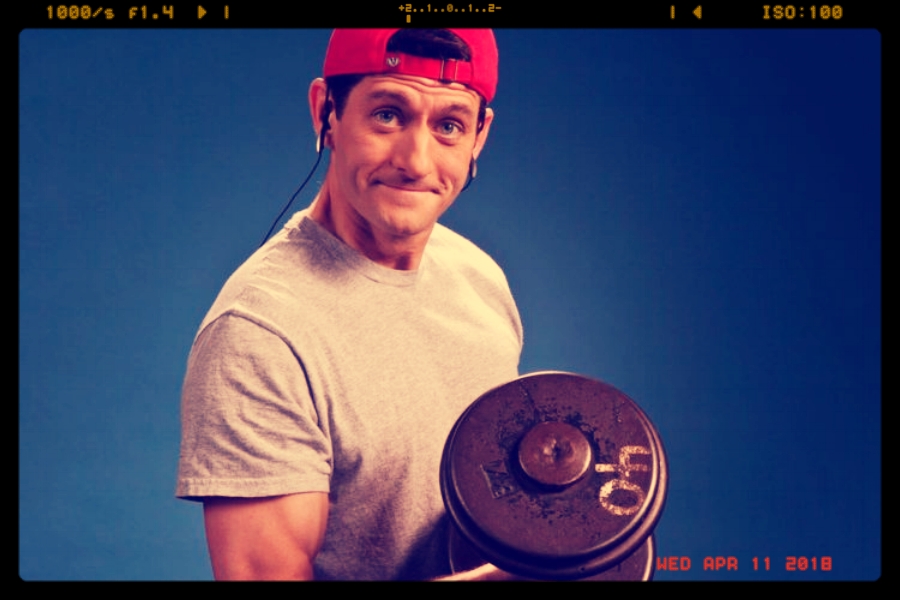 The policy ambitions and the presidential hopes of Speaker Paul Ryan have burned up before his eyes, and those are the ashes being swept away in the wind:

House Speaker Paul Ryan is not seeking re-election and will retire from Congress after this year, his office announced Wednesday.

"This morning Speaker Ryan shared with his colleagues that this will be his last year as a member of the House," Ryan aide Brendan Buck said in a statement. "He will serve out his full term, run through the tape, and then retire in January. After nearly twenty years in the House, the speaker is proud of all that has been accomplished and is ready to devote more of his time to being a husband and a father."

According to two sources with direct knowledge, in calls this morning with his leadership team, Ryan made clear much of this decision was about spending time with his family, but also noted that he planned to leave after this Congress and didn't think it was fair to his district or the GOP conference to run for re-election only to leave right after.

A source familiar told CNN that Ryan called House Majority Leader Kevin McCarthy about his retirement before the news broke.

What a tremendous failure. With a GOP president, control of both houses of Congress, and a firm grasp on the Supreme Court, this should be the beginning of the Ryan era. Everything was aligned for him to accomplish the complete and utter destruction of all government entitlements. He got tax reform, and even that won't last past his retirement for more than a year. Everything he accomplished is soon to be corrected by politicians and leaders who are waiting for the chance to stop Trump and save America.

A real leader would have stayed. A phony like Ryan couldn't help but press the eject button and run for the safety of lobbying and consulting. This is not the end of him being Speaker. This is just the end of him, period. This is a betrayal worthy of cinematic comparison and I thought of the pivotal scene in Braveheart when all is lost. Remember when the Scottish lords turned their horses around and abandoned William Wallace on the battlefield? Paul Ryan is the guy who turned on his own people for "much less."

It's an easy thing to say that Trumpism killed Ryan's chances, but, really, it was the fact that Ryan himself couldn't say no to Trump and offer something more compelling. The whole GOP is on fire, and no one has the self-awareness to admit that allowing a crazy person to run the whole government into the ground was the thing that started the blaze. Ryan should have asserted his authority and the prestige of his position but he seems to have no knowledge of how the Speaker is supposed to act. His abandonment of his colleagues at this pivotal moment is the thing that will cement his legacy as a cut-and-run fairweather friend to his party.

The idea that he will someday run for president is a joke in and of itself. Really? You're going to go to war with the guy who quit on ya? Well, alrighty then.

A classic link from Windhorse makes for good reading, by the way...