The President is Too Stupid to Make Rational Decisions 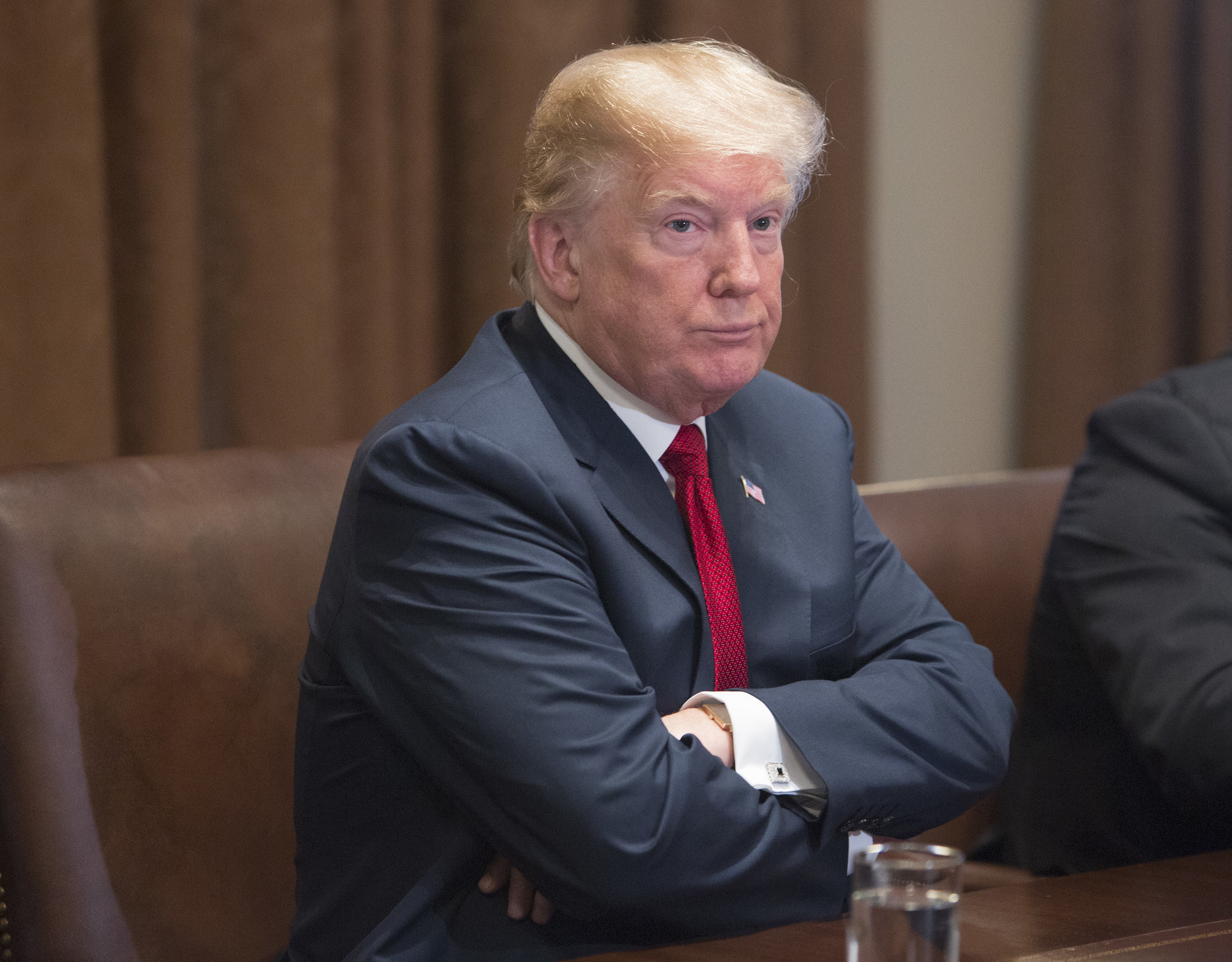 Here is more proof that Trump does not have the intellectual capacity to be president (not that we didn't already have enough proof and know this to be true, right?). And, here is even more proof that the people who have been working for him since the early days of his regime know about it and do nothing:

The National Security Council has a comparatively lean budget—approximately twelve million dollars—and so its staff consists largely of career professionals on loan from the State Department, the Pentagon, and other agencies. When Trump assumed office, N.S.C. staffers initially generated memos for him that resembled those produced for his predecessors: multi-page explications of policy and strategy. But “an edict came down,” a former staffer told me: “ ‘Thin it out.’ ” The staff dutifully trimmed the memos to a single page. “But then word comes back: ‘This is still too much.’ ” A senior Trump aide explained to the staffers that the President is “a visual person,” and asked them to express points “pictorially.”

“By the time I left, we had these cards,” the former staffer said. They are long and narrow, made of heavy stock, and emblazoned with the words “the white house” at the top. Trump receives a thick briefing book every night, but nobody harbors the illusion that he reads it. Current and former officials told me that filling out a card is the best way to raise an issue with him in writing. Everything that needs to be conveyed to the President must be boiled down, the former staffer said, to “two or three points, with the syntactical complexity of ‘See Jane run.’ ”

If you are from the generation that saw the Korean War and the development of our nation into a world power, this has to concern you greatly. If you remember Jerry Ford's debate gaffe -- that Poland was not living under Soviet domination--there's no understating how important it is for a president to be able to speak clearly to what he knows about American foreign policy. From the perspective of someone politically active in the Reagan era this has to be shocking and grating at the same time. In the context of the post-911 world. this is horrendous and extremely serious.

The president is too stupid to process basic information. His decision making process consists of having no capacity to use information in a necessary manner to arrive at a reasonable or thoughtful conclusion. In short, this man is a Goddamned idiot and he should be removed from office as soon as possible.

The knock against Clinton always way, how could he be Commander in Chief if he had never served in the military? Well, what was it about all of that peace and prosperity that pissed you off? They "wished away" the debacle of George W. Bush and ended up with two wars and a pile of smoking rubble. They tried the same trick they used against Clinton with President Obama, and all they got in return was Osama bin Laden being shot through the head.

In the Trump era? Eh, what are you gonna do? It's Tuesday, and here's yet another damning piece of evidence no one will pay attention to. Our so-called elites are a complete and utter failure.