The Bevin and Greitens Show 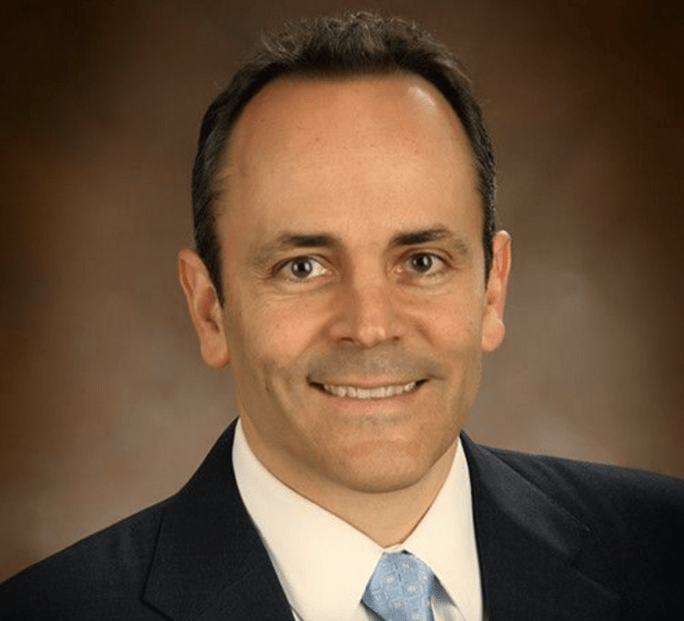 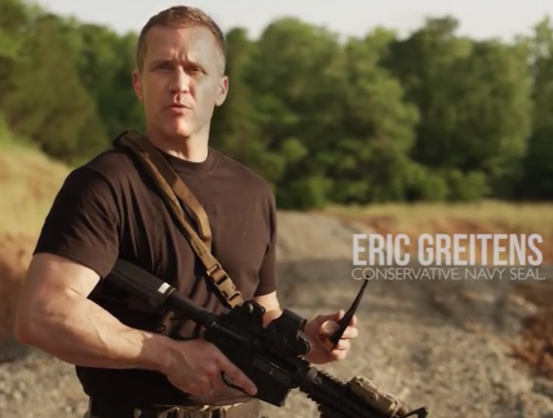 Who are these animals and how did they end up being the governors of Kentucky and Missouri? Here's what Matt Bevin said today:

Kentucky Gov. Matt Bevin says children were left vulnerable to harm, sexual assault and drugs as a result of public school closures throughout the state Friday to allow teachers and supporters to protest at the state's Capitol.

"I guarantee you somewhere in Kentucky today a child was sexually assaulted that was left at home because there was nobody there to watch them," the Republican governor told reporters Friday afternoon, according to CNN affiliate WDRB.

"I guarantee you somewhere today, a child was physically harmed or ingested poison because they were home alone because a single parent didn't have any money to take care of them."

Bevin went on to say that "some were introduced to drugs for the first time because they were vulnerable and left alone."

Number one, fuck you, governor. That's the lowest of blows you could land against teachers, who, on average, do more to keep kids safe and fed than anyone who serves as a Republican in your goddamned state. Number two, who has a mind like that? Who thinks up these things and then says them out loud?

Bevin's statement is the work of a sickened, addled mind. Does he live in a world where he's the only one who knows what ends up causing children to be sexually assaulted? Could someone please get this man some help? His fantasy life is a bit out of hand.

Speaking of men who live out their violent fantasies and don't have to face any consequences, we have the rapey governor of Missouri:

If America today is more tolerant than ever about sex, it is less so than ever about sexual violence. And that was the new element in what Greitens’ ex-lover told a Missouri House committee in comments released last week: that he allegedly brought to their sexual encounters physical restraint, threats and, in three instances she described, slaps or shoves.

The woman also alleged instances of calculated manipulation and verbal misogyny that could cause many women to write Greitens off, regardless of what happens with the criminal case or impeachment talk.

“Every woman I’ve talked to who’s read it has been horrified,” says Jane Dueker, an attorney with longtime Democratic Party connections and a vocal critic of the Republican governor, who nonetheless declared herself surprised at the details of the latest allegations. “I’ve not found any woman who doesn’t feel that way.”

Indeed, some of the most blistering reaction has come from female Republican officeholders.

“The transcripts paint the picture of a vulnerable woman and a man who preyed on that vulnerability,” U.S. Rep. Ann Wagner, R-Ballwin, said in a statement last week. “I am disgusted, disheartened, and I believe Governor Greitens is unfit to lead our state.”

Several female Republican state legislators also have called on Greitens to step down.

Note that it is only "several" female Republican state legislators and not "the entire legislative caucus of the Missouri GOP" calling for him to step down. Many are just fine having a governor stay in office even though he restrained a woman and violently sexually assaulted her after threatening her with the publication of a nude photo. The article I just quoted talked at length about Greiten's political future? Guess what? In a normal country, he wouldn't have one. He'd be in jail, awaiting trial.

What the hell is going on? What kind of a world is this? It's 2018 and you say and do these things and keep your fucking job? Really? This is your party of family values and Christian conservatism. Two of their sitting governors are such sick and violent men, I can guarantee you one thing. Hardly any of their fellow Republicans give two shits whether they apologize or quit. They don't care about accountability--they care about power and access.

This is the new normal. This is how we're living now.