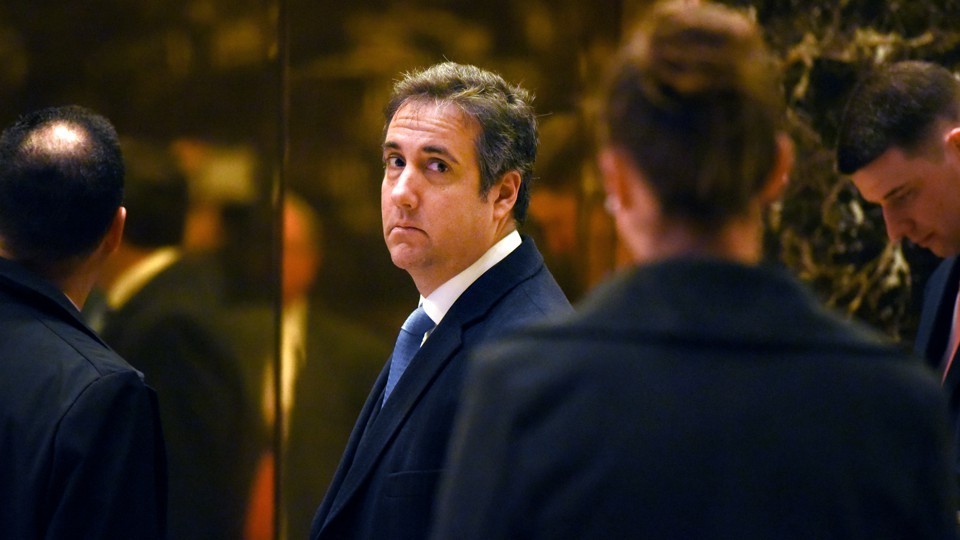 In the Steele Dossier, it was asserted the Michael Cohen went to Prague to meet with the Russians. 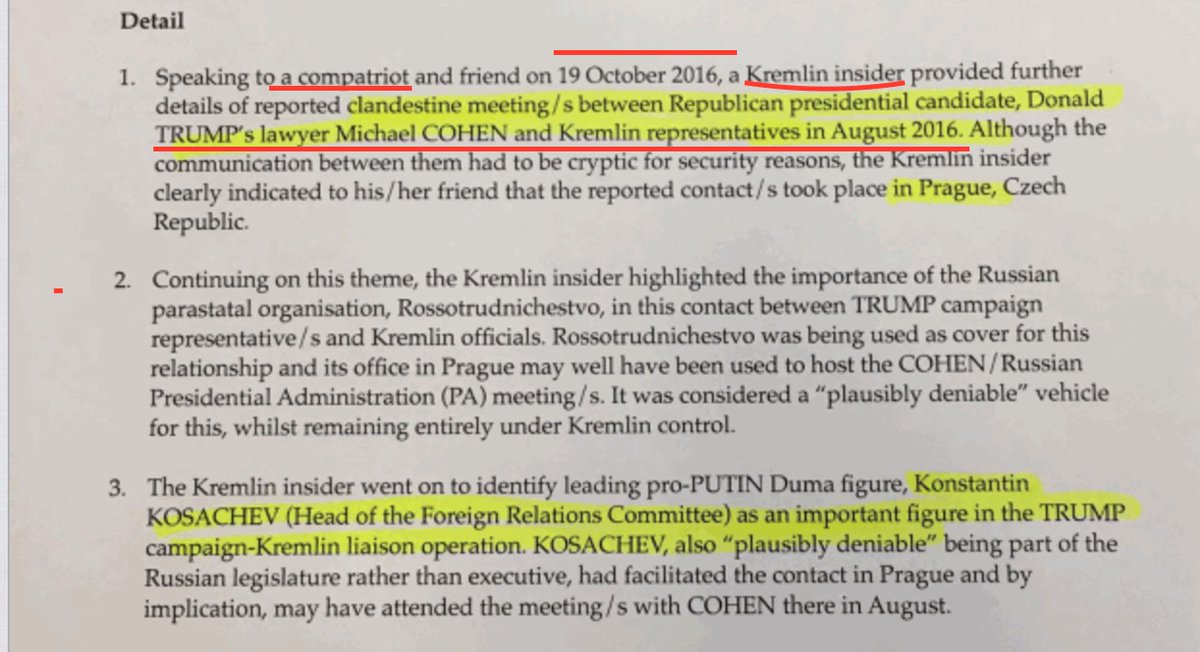 This claim was ridiculed again and again by defenders of the Trump regime. Cohen lied repeatedly. He denied the hell out of it. But Special Counsel Robert Mueller now has proof that Cohen did, in fact, go to Prague.

So, one more allegation in the Steele Dossier has been proven correct. One more domino falls. One more instance that shows us the American presidency was seized through acts of treason. The Trump campaign colluded with Russia to defraud the American people.

The shit has hit the fan.

McClatchy has the full story:

The Justice Department special counsel has evidence that Donald Trump’s personal lawyer and confidant, Michael Cohen, secretly made a late-summer trip to Prague during the 2016 presidential campaign, according to two sources familiar with the matter.

Confirmation of the trip would lend credence to a retired British spy’s report that Cohen strategized there with a powerful Kremlin figure about Russian meddling in the U.S. election.

It would also be one of the most significant developments thus far in Special Counsel Robert Mueller’s investigation of whether the Trump campaign and the Kremlin worked together to help Trump win the White House. Undercutting Trump’s repeated pronouncements that “there is no evidence of collusion,” it also could ratchet up the stakes if the president tries, as he has intimated he might for months, to order Mueller’s firing.