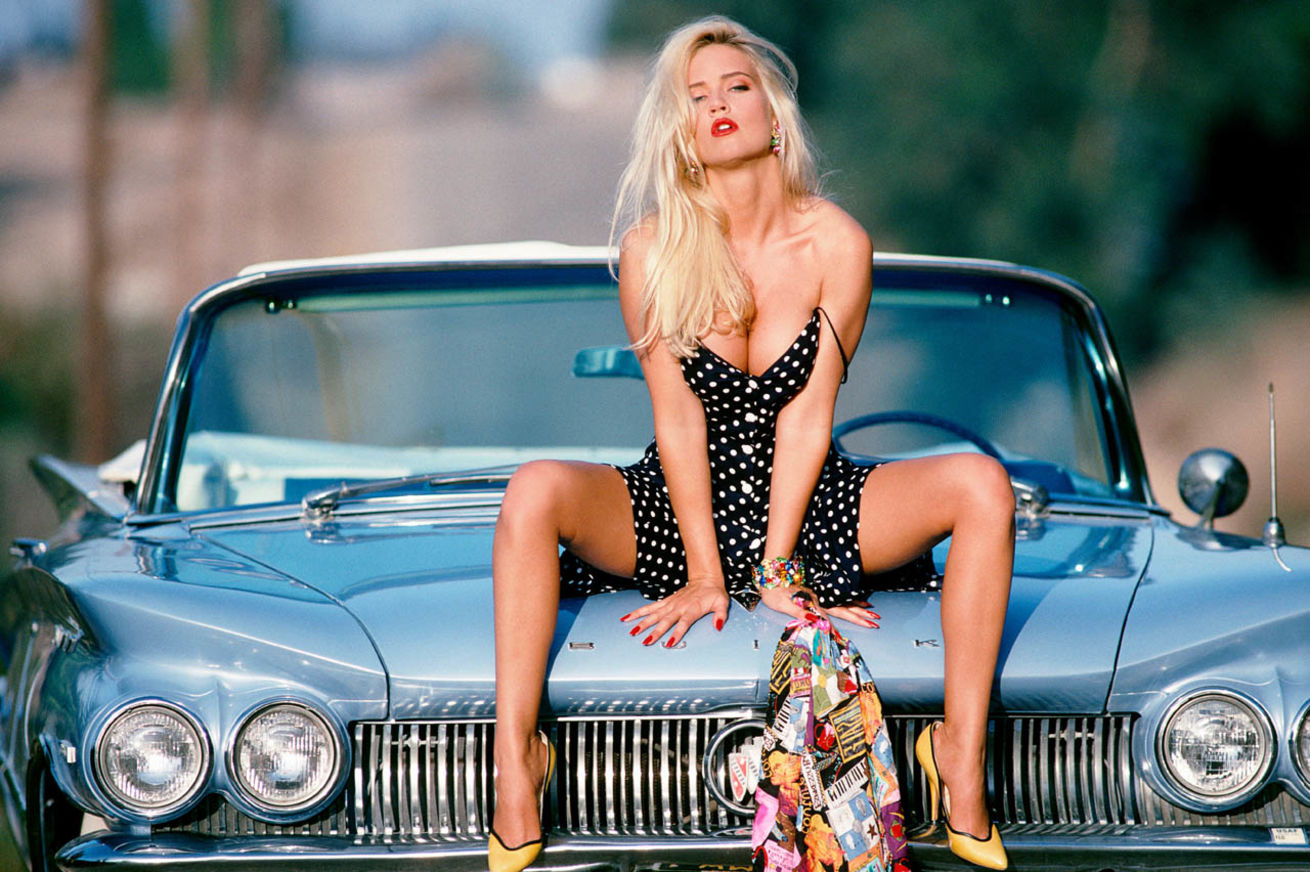 I'm starting to think that Trump has a lot more ex-girlfriends than anyone really knows about:

First came Stormy Daniels and Karen McDougal. Now, another former Playboymodel has come forward alleging that she had an affair with President Donald Trump.

On Monday, the Daily Mail published an account from former Playmate Barbara Moore, who told the British tabloid she had an affair with Trump for six months in 1993, when Trump was engaged to marry Marla Maples, who was pregnant with their daughter Tiffany.

I encourage you to read the entire story if, for some reason, you’re in the mood to feel particularly bummed out. From the Daily Mail (emphasis added):

Moore decided to tell her story after being bombarded with press requests after she was named in legal documents filed by former Playboy model Karen McDougal who is now seeking to invalidate her agreement with America Media Inc.

“It was a passionate affair, he was a great lover and a gentleman,” [she said.]

“But at the time I didn’t know he was with someone else, let alone engaged to Marla Maples, and it was only recently I learned she was pregnant at the time. This has shocked me, but I don’t hold it against Donald, he was a great lover and I think he’s a great president.”

In March 1993, Playboy had hired Moore and five other Playmates to perform a “fashion show” at one of Trump’s casinos in Atlantic City, N.J.

He's the family values president, and the Christian conservatives must be shitting themselves with excitement over their own personal sinner-in-chief. And Moore seems to believe Trump's bullshit even after all of those years. Perhaps she is one of a handful of contractors who actually got paid. Who knows?