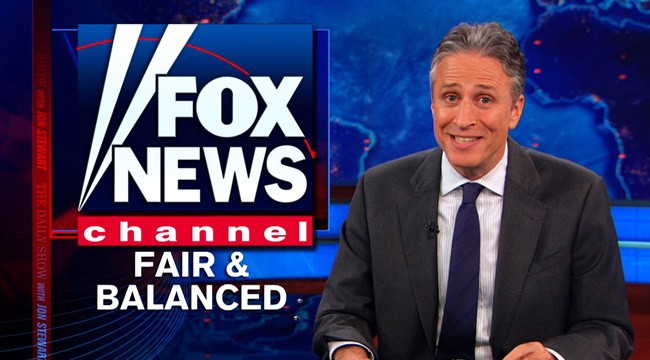 You know, I'm going to keep this rant short and simple.

This idea that there are any standards whatsoever at Fox News is an idea that really has to die:

1/2 For context on Hannity/ Cohen:

- Everything I write about politics comes with a note that *40 years ago* I worked for a Democratic president.

- So too for @davidfrum and @MJGerson, to note their past service to GW Bush.

I love James Fallows, but his belief that what happened today when Sean Hannity was revealed to be in cahoots with Trump's mouthpiece and fixer, Michael Cohen, should trigger some sort of ethical or journalistic dilemma for Fox News is laughable.

They don't care about facts. It's just bullshit. An endless, brainless swirl of unmitigated bullshit, spewing out of a puke funnel made of fool's gold, all day, every day. We have known this since the day they founded it. The whole country knew it by the summer of 2006 when they tried to cover up what happened with Hurricane Katrina and save Bush's failing presidency. A part of the country didn't care. They bought the lies, they embraced the nonsense. Fox exists to air their grievances, over and over again, on an endless loop.

Come on, it's all worthless drivel. Even Jon Stewart knew, and he did his best to tell this to people, but they keep thinking someone at Fox is going to develop standards and start behaving like an actual, responsible news organization.