Does John Tester Look Like He is Afraid of Trump? 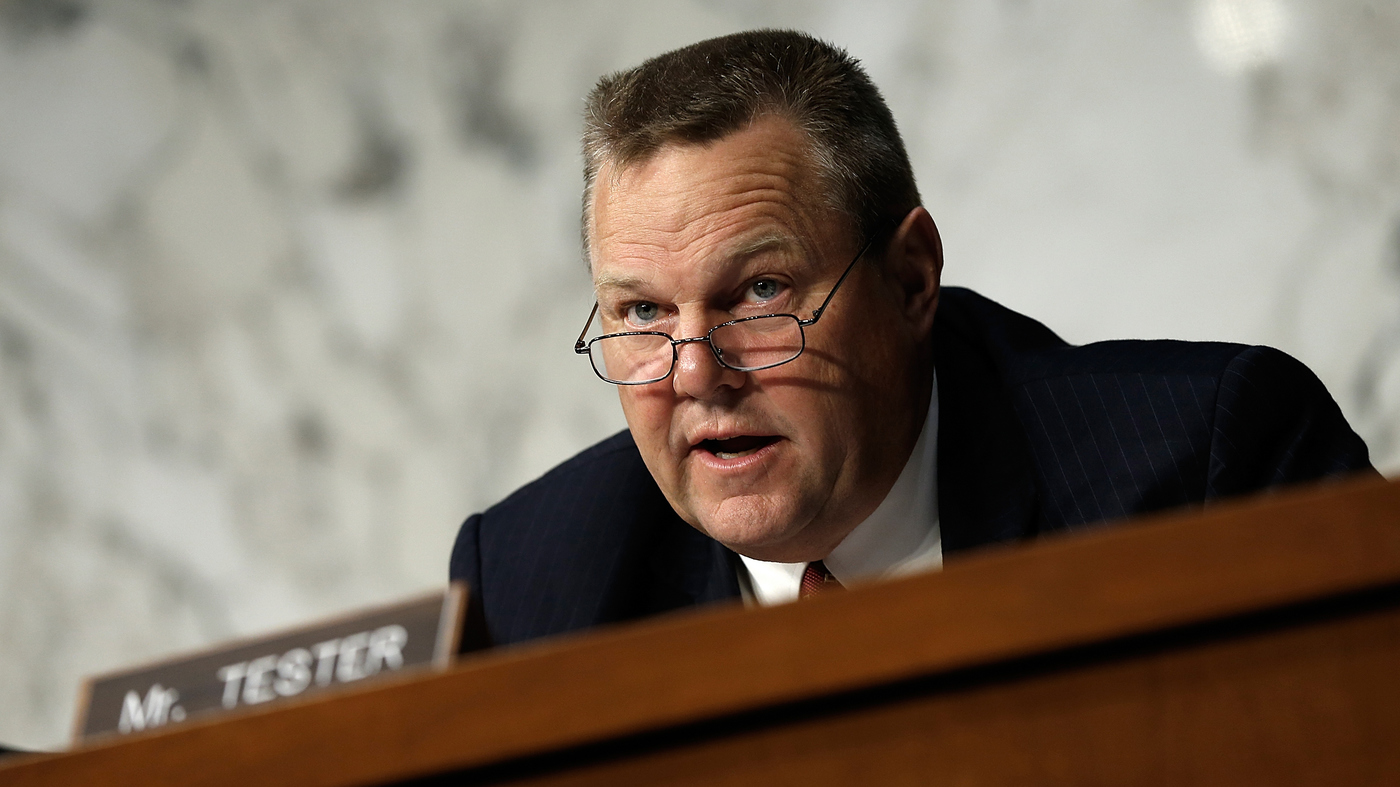 Here's a crazy thought. Did someone show Trump what's in Senator John Tester's FBI file? Because it sounds like Trump thinks he can actually do that?

President Donald Trump, having elected to skip the White House Correspondents’ Dinner for the second year in a row, continued on Saturday evening to train his ire on Senator Jon Tester (D-MT), who he blames for derailing the nomination of White House physician Ronny Jackson to run the Department of Veterans Affairs.

“Tester started throwing out things that he’s heard. Well, I know things about Tester that I could say, too,” Trump threatened at a rally in Washington Township, Michigan. “And if I said them, he’d never be elected again.” (Trump did not say what these things were).

Tester, the top Democrat on the Senate veterans’ affairs committee, contended this past week that there his office had been told of numerous allegations of inappropriate workplace behavior by Jackson, including excessive drinking on the job and over-prescribing medications. Those accusations led Jackson to withdraw his nomination for the position.

While President Trump has singled out Tester, both in a series of morning tweets on Saturday and at his rally, for upending the nomination process, several Republican senators involved in the vetting process told The Daily Beast that the White House had not done a good enough job preparing Jackson for the nomination.

Tester had the support of his colleague, Sen. Johnny Isakson (R-GA), in investigating the allegations, but only the Montana Democrat, who is up for re-election this year, was singled out for Trump’s wrath.

Now, you and I both know Trump doesn't know anything and he's acting like he always does--unhinged, unpresidential, and awful. Is there anything anyone is going to do to stop Trump? No. It's just another day, and this is how we live now.