Comfort the Afflicted, Afflict the Comfortable 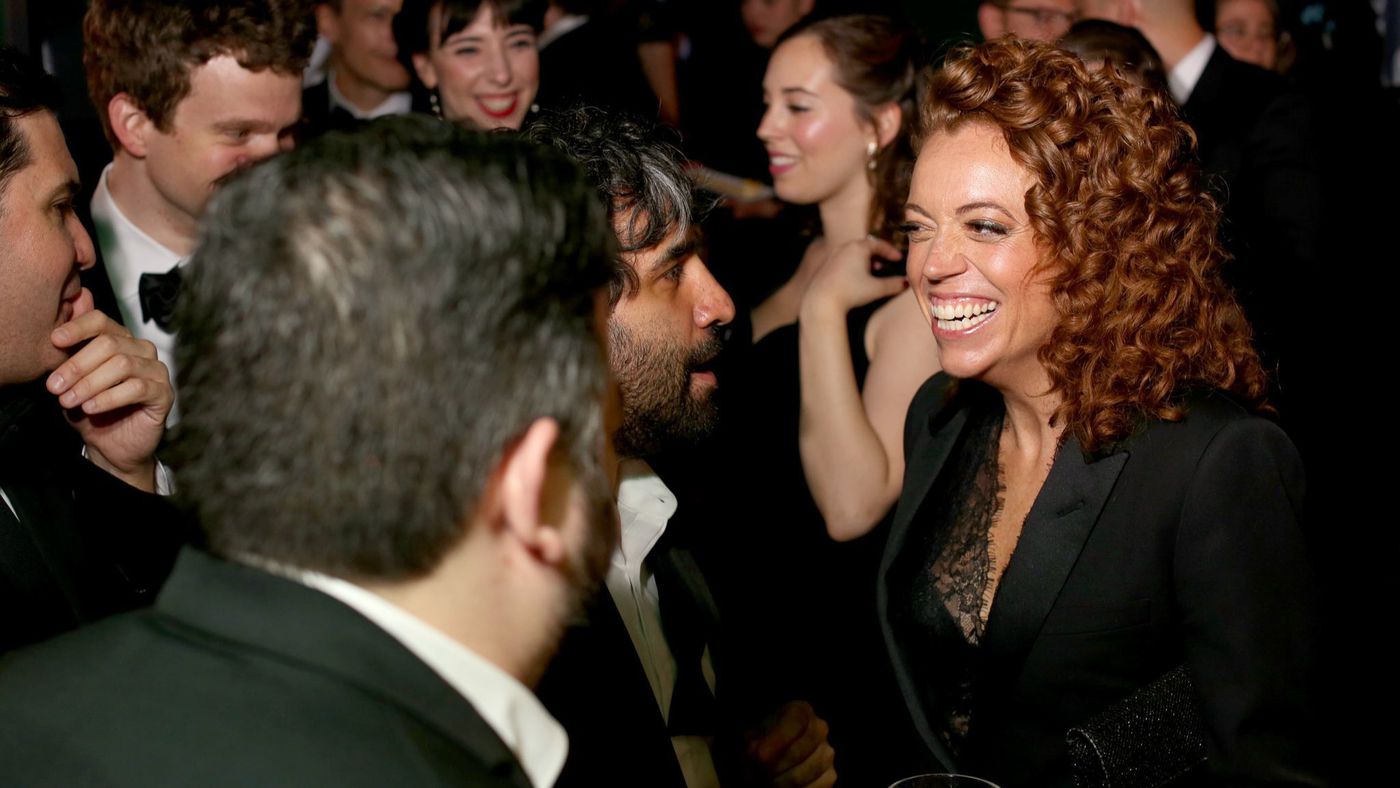 The only decent thing about the White House Correspondents Dinner was the fact that everyone culpable for putting Trump in power was extremely angry at how Michelle Wolf nailed them to the wall:

"Last night's program was meant to offer a unifying message about our common commitment to a vigorous and free press while honoring civility, great reporting and scholarship winners, not to divide people," the association's president, Margaret Talev, said in a statement. "Unfortunately, the entertainer's monologue was not in the spirit of that mission."

Much of Wolf's raunchy routine, which included jabs at White House press secretary Sarah Sanders, President Donald Trump and the news media itself, was met with a mixture of laughter and uncomfortable silence from the audience.

"The White House Correspondents' Dinner was a failure last year, but this year was an embarrassment to everyone associated with it," he tweeted. "The filthy 'comedian' totally bombed (couldn't even deliver her lines-much like the Seth Meyers weak performance). Put Dinner to rest, or start over!"

Fuck these animals. Wolf is a national treasure for what she did. More of this, please.

Trumpism is an obscenity that our kids have been exposed to. Decency has been shitcanned in favor of whatever nasty thing falls from his fingertips. All of them got it wrong and all of them know they got it wrong.

And, she was right about everything, up to and including the fact that the people in Flint, Michigan can't drink their water. I'll add the ongoing abandonment of Puerto Rico as proof that Trumpism is a failure no matter what else happens.