What is Happening in Austin? 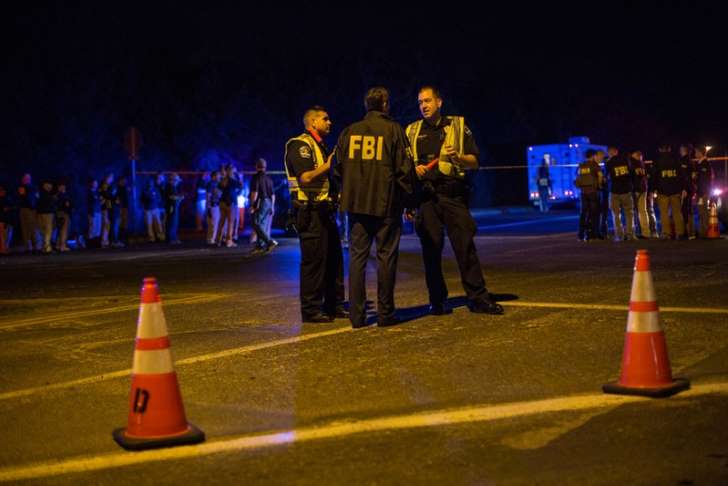 It's just another day in Austin, Texas:

Two men on bicycles were wounded in an explosion of a bomb that may have been detonated by a trip wire, police said on Monday in the Texas capital, where earlier this month three parcel bombs killed two people.

The two men, thought to be in their 20s, suffered non-life threatening injuries and were taken to the hospital on Sunday after they came upon a suspicious device on the side of a road in a residential neighborhood on the west side of the city, Austin Police Chief Brian Manley said during a press conference.

The possibility that the road-side bomb was triggered when someone handled, kicked or came in contact with a trip wire, differs from the previous explosions that were set off when individuals handled packages that were left on doorsteps, Manley said.

"We now need the community to have an extra level of vigilance and pay attention to any suspicious device," he said. "Given that there may have been a different triggering mechanism in this device, we wanted to get that out as early as possible."

Residents were told to stay in their homes in the west side neighborhood several miles from where the earlier blasts occurred, Manley said.

"We're working on the belief that they are connected," he said, noting that authorities will wait until daylight to process the scene.

FBI and U.S. Bureau of Alcohol, Tobacco, Firearms and Explosives (ATF) agents were at the scene, the Federal Bureau of Investigation said on Twitter.

Having lived through the Unabomber era, I can tell you that the response to this latest string of attacks has been underwhelming. There is definitely an element to this that feels like it might be a hate crime on top of domestic terrorism, but it's not possible to really sort all of that out yet. Authorities have to capture whoever it doing this, and then they have to sort out the motive.

Given what little we know of the Las Vegas shooter, I'm not confident that we're going to know why this is happening any time soon.