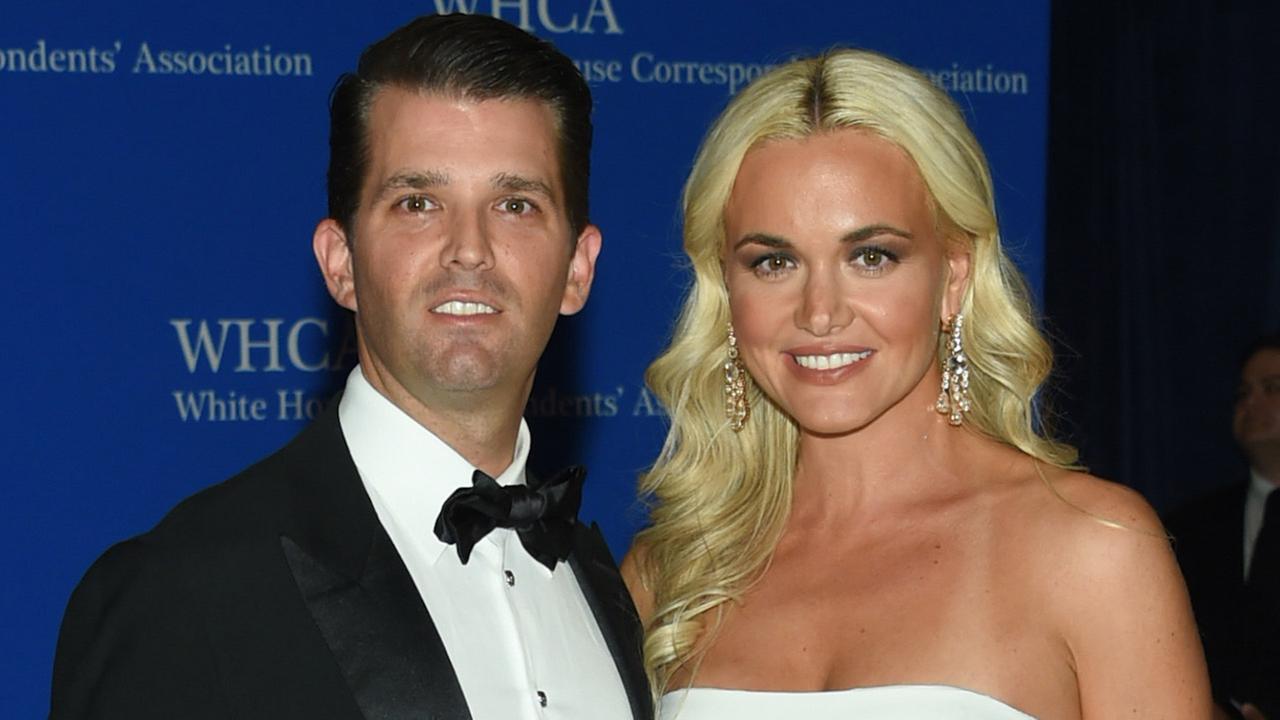 Donald Trump Jr. is headed for divorce, according to friends:

Page Six has reported that Donald Trump Jr. and his wife, Vanessa, are on the path to divorce. They spoke to various “friends” and people “close to the couple,” and have armchair-diagnosed them with a couple issues. One is that since Junior’s dad became president, suddenly everything was not “low-key,” the way Vanessa likes it, but instead, extremely high-key all the time. A second issue is that Junior has always traveled a lot, and he’s traveling even more these days: hunting big game, running the Trump Organization, at jury duty, hawking luxury condos in India. And the third is that Don Jr.’s tweets have grown more unhinged. These friends are concerned, pointing especially to the fact that he liked tweets linking antidepressants to school shootings. The couple declined to comment to the Post’s multiple requests for comments, and Don Jr. has not yet tweeted about it as of writing.

Any jackass who hunts big game animals is worthy of being divorced on the spot. Vanessa Trump ended up going to the hospital after opening a letter full of white powder (it wasn't cocaine).

Apparently, Conor Lamb's big win was just enough of an impetus for Mrs. Trump Jr to abandon her husband and go marry someone else.

UPDATE: It's official. She filed for divorce. What a horrible family.