This is Our Life Now 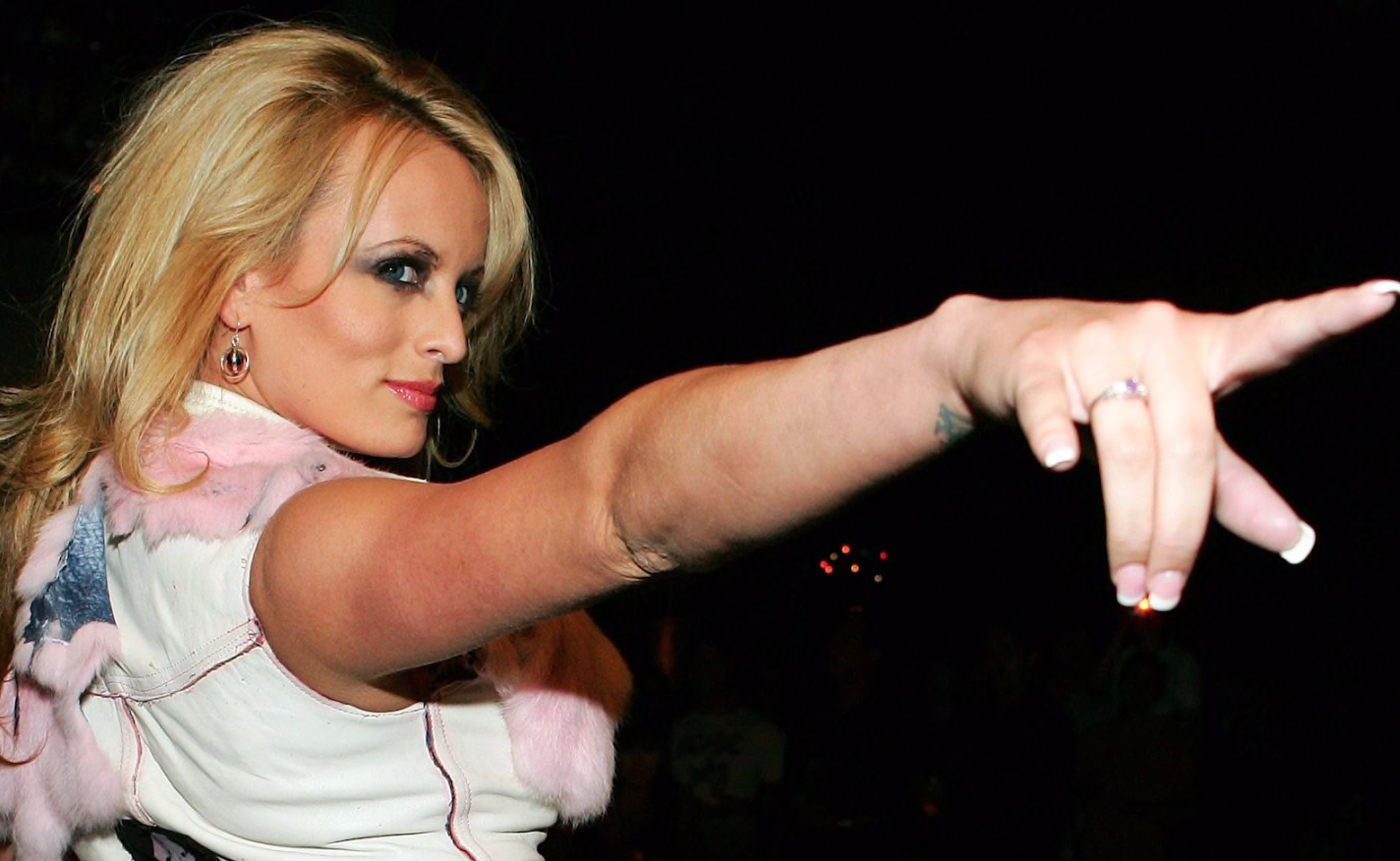 At least, that's what the media is telling us:

Stephanie Clifford, known professionally as Stormy Daniels, signed both the agreement and a side letter agreement using her professional name on October 28, 2016, just days before the 2016 presidential election. Cohen signed the document the same day. Both agreements are appended to the lawsuit as Exhibit 1 and Exhibit 2.

The "hush agreement," as it's called in the suit, refers to Trump throughout as David Dennison, and Clifford as Peggy Peterson. In the side letter agreement, the true identity of DD is blacked out, but Clifford's attorney, Michael Avenatti, says the individual is Trump.

So, a legal document exists where the lawyer for the president was involved in trying to buy her silence. He complained about not being reimbursed because he created a phony shell company designed to mask or hide the payment of money to this woman. The mere fact that evangelical leaders in this country have not denounced and abandoned Trump speaks volumes to the hypocrisy of the "family values" party. If a Democrat pulled this, there would be howling and the rending of garments on the steps of the Capitol.

Clifford is no idiot. She wants to maximize her exposure (in a different time, this woman would not be on a national stripping tour, ripping off Trump's signature campaign slogan) and get paid. She had a chance to do something in the fall of 2016, but she made the right calculation. No, this would not have derailed Trump's candidacy. Yes, Republicans are looking the other way because they all secretly wish they could use her services.

This is our life now, and it's just a Wednesday.