The White House is Investigating Itself Now 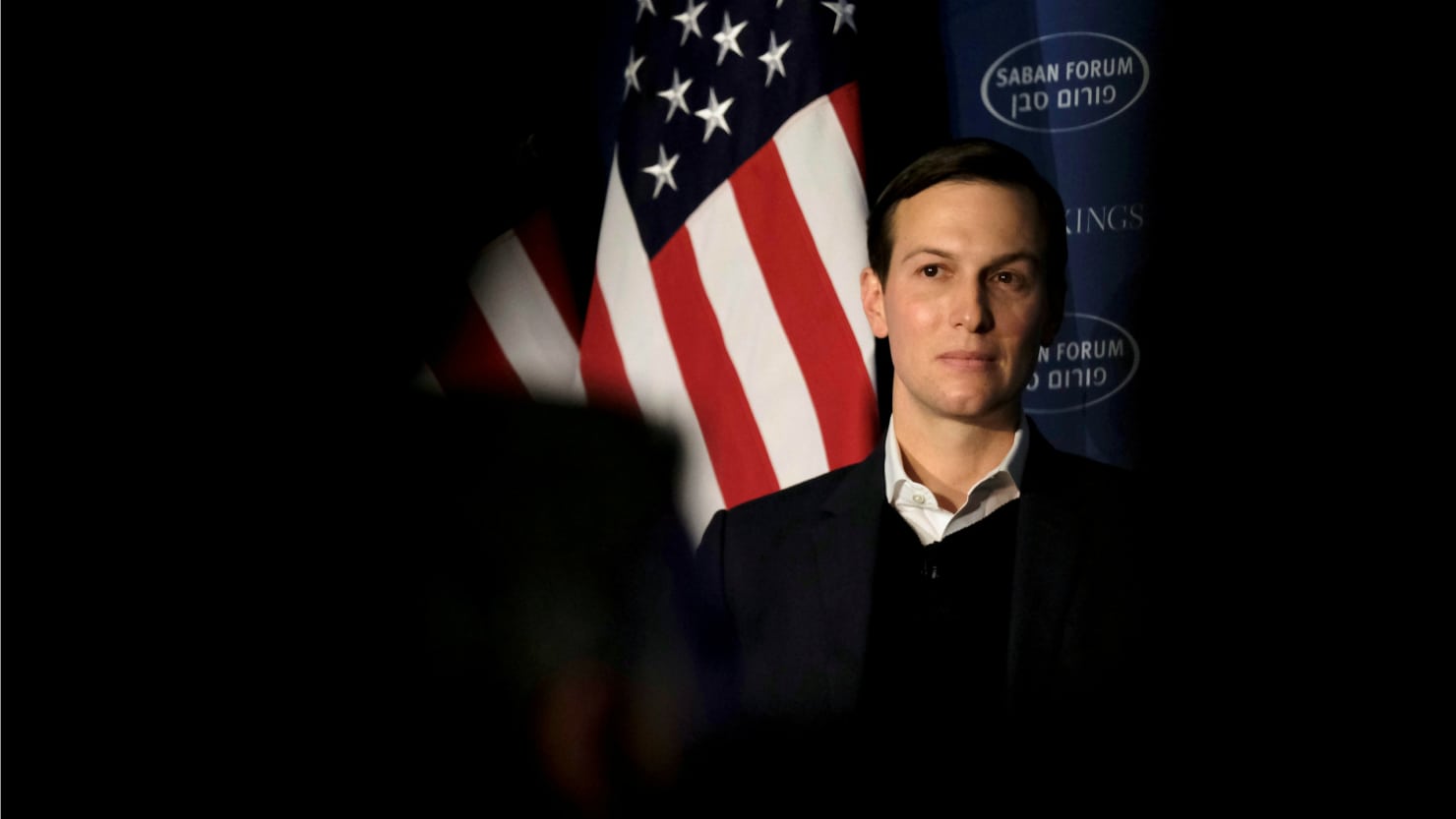 How much do you want to bet that the White House will investigate Jared Kushner and find that he hasn't done anything wrong?

White House attorneys are looking into two multimillion-dollar loans to top adviser Jared Kushner’s family business for possible ethical or criminal violations, according to the Office of Government Ethics. The two loans, from Apollo Global management and Citigroup, were reportedly made to the Kushner Companies after Kushner met with top executives from both firms at the White House. The Apollo loan was worth $184 million, while the Citigroup loan was for $325 million. “I have discussed this matter with the White House Counsel’s Office in order to ensure that they have begun the process of ascertaining the facts necessary to determine whether any law or regulation has been violated,” David Apol, the acting director of the Office of Government Ethics, wrote in a letter to Rep. Raja Krishnamoorthi (D-IL).

These clowns couldn't ascertain the color of the sky. This is what Congress should be doing, but won't because blatant corruption and conflicts of interest are perfectly fine so long as you are a Republican.

Look at Kushner. Look at all the things he's done. Now, imagine any Democrat anywhere ever doing anything remotely like what he's done, without a security clearance and with the full support of the president. Yeah, I can't even conceive of it, either.

I'm starting to think that we need a Special Counsel just to investigate Jared. I think Preet Bharara would do a great job figuring out what Jared has been doing. He can work with Robert Mueller's team and they can coordinate their efforts. Mueller can go after Trump and Bharara can focus on everything Jared has been doing. Together, they can destroy Trump and Kushner Inc. Oh, what fun that would be.