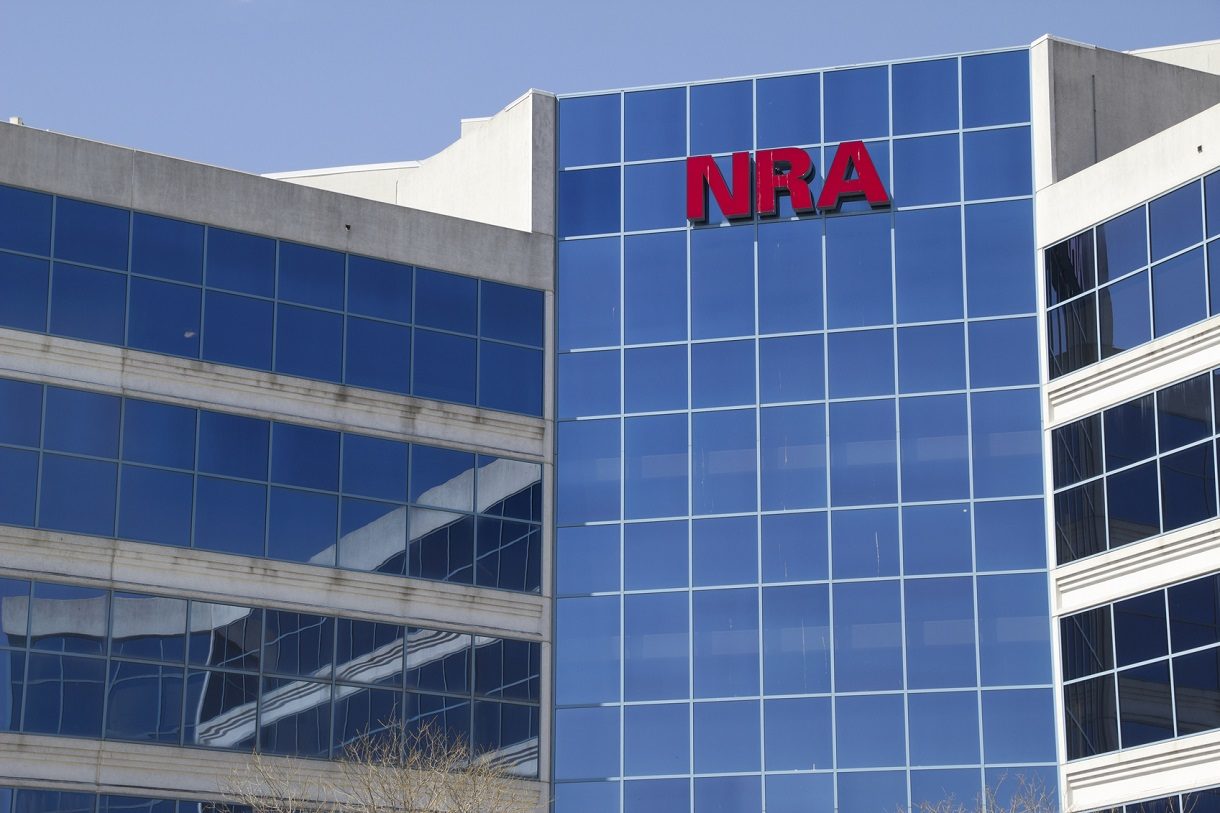 The National Rifle Association has some very troubling ties to Russia, and now we are learning that one of the lawyers who works there voiced her concerns about this fact:

Congressional investigators have learned that a longtime attorney for the National Rifle Association expressed concerns about the group’s ties to Russia and possible involvement in channeling Russian money into the 2016 elections to help Donald Trump, two sources familiar with the matter say.

Cleta Mitchell, a former NRA board member who has done legal work for the organization, is on a newly disclosed list of people whom Democrats on the House Intelligence Committee are seeking to interview. Democratic investigators for that committee’s Senate counterpart also are interested in what she may know about relationships between the NRA or its allies and wealthy Russians, said the sources, who spoke on condition of anonymity because of the sensitivity of the matter.

This is a new angle on what's been happening behind the scenes, and McClatchy is going to be attacked for this article in the days and weeks ahead. Anyone who points out that millions in Russian funds have been earmarked for the NRA's efforts to flood the country with assault rifles might as well expect to be ridiculed or subjected to abuse. But, as the story points out, there are still some Republicans in this country who are troubled by the reach of the Russians into our lives. Russia is polluting American democracy, and it has gotten so bad, no one thinks twice if their actual efforts result in more Americans shooting each other.

Of course, don't expect too many Republicans to do the right thing and own up to it. They simply do not have the courage to admit who is responsible for buying their loyalty.