Ivanka Trump Will Not Survive Prison 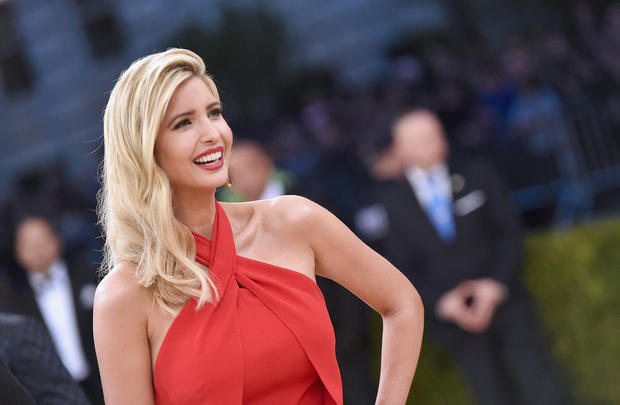 Ivanka Trump should start binge-watching seasons 1 and 2 of Orange Is the New Black:

US counterintelligence officials are scrutinizing one of Ivanka Trump's international business deals, according to two sources familiar with the matter.

The FBI has been looking into the negotiations and financing surrounding Trump International Hotel and Tower in Vancouver, according to a US official and a former US official. The scrutiny could be a hurdle for the first daughter as she tries to obtain a full security clearance in her role as adviser to President Donald Trump.

It's standard procedure to probe foreign contacts and international business deals as part of a background check investigation. But the complexity of the Trump Organization's business deals, which often rely on international financing and buyers, presents a challenge.

The FBI has been looking closely at the international business entanglements of both Ivanka Trump and her husband, Jared Kushner, to determine whether any of those deals could leave them vulnerable to pressure from foreign agents, including China, according to a US official.

"International Business Entanglements" is a curious euphemism for "corrupt business deals made with shady overseas investors."

What a corrupt bunch of fools.