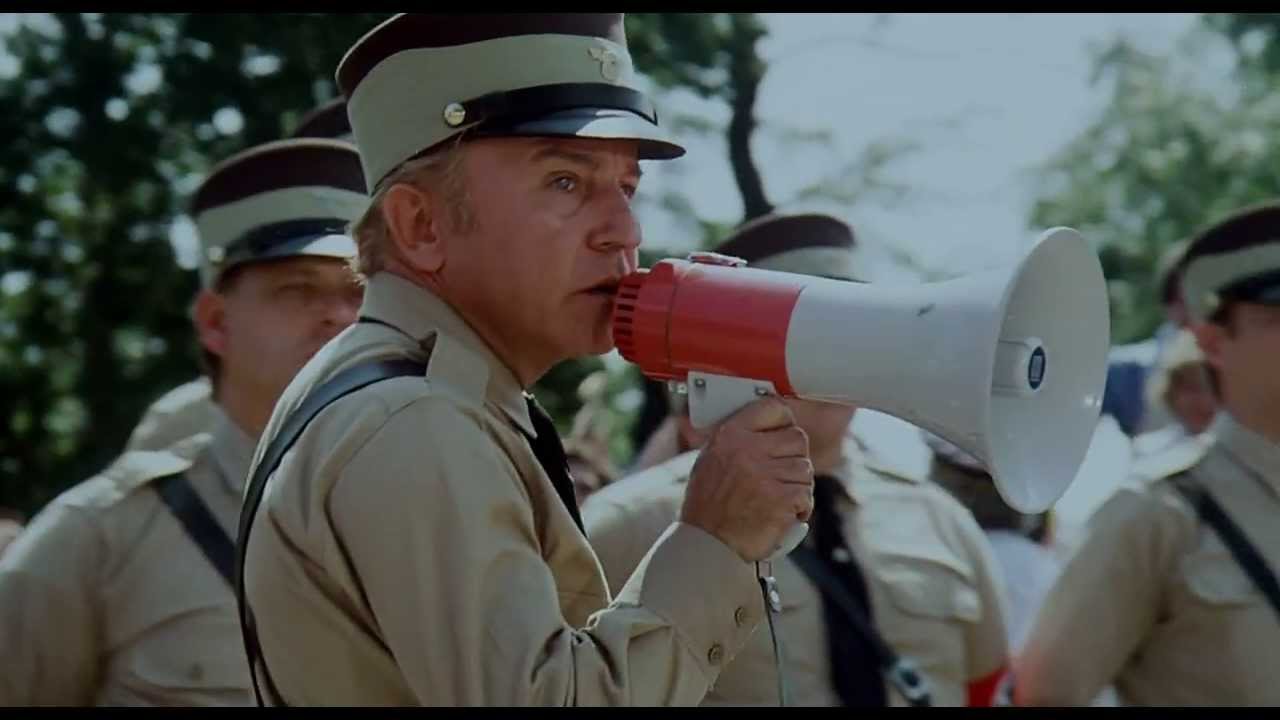 Republican candidate Arthur Jones, a Holocaust denier who has been disavowed by his own party, will be the GOP's nominee in a suburban Chicago congressional district after he ran in Tuesday's primary unopposed.

Jones's campaign website contains a section called "The Holocaust Racket" in which he argues that there is "no proof such a so-called 'Holocaust' ever took place anywhere in Europe against the Jews" and that Jews are "directly responsible for the murder of at least 300 million people." 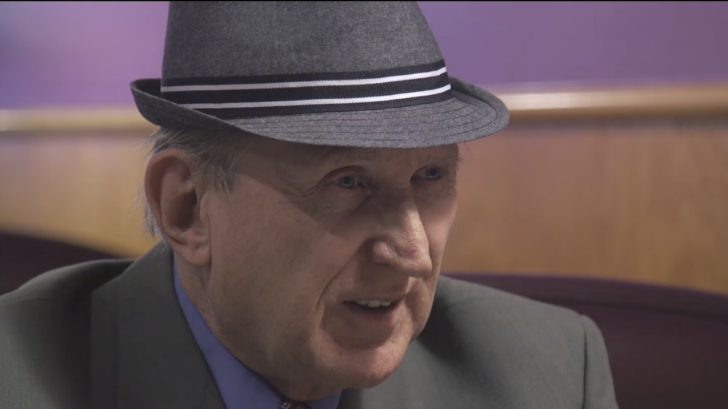 Jones in February told the Chicago Sun-Times that he's a former leader of the American Nazi Party.

He's long been a stain on the Illinois Republican Party, which has successfully blocked his previous congressional bids. The state Republican Party has disavowed his candidacy, with the state party chairman calling him a Nazi. Democrats have similarly blasted Jones and his views.

Yet because the GOP decided against running any candidate in the heavily Democratic district, and Jones successfully met the criteria to make the ballot, he will be the party's nominee.

Honestly, I don't want to know them, understand them, or hear about their problems. Fuck them. I don't think anyone should cater to them or try to win their vote. Just let them stew in their own boiled ignorance.

Is the whole Republican Party fucking crazy? Of course it is. Child molesters, Holocaust deniers, and whatever they call people who make your grandma live off cat food--that's what they are now.

Not just a fucking disgrace--a complete and utter disgrace of Biblical proportions. That's what it is now.