Vote For Democrats if You Want This Bloodshed to End 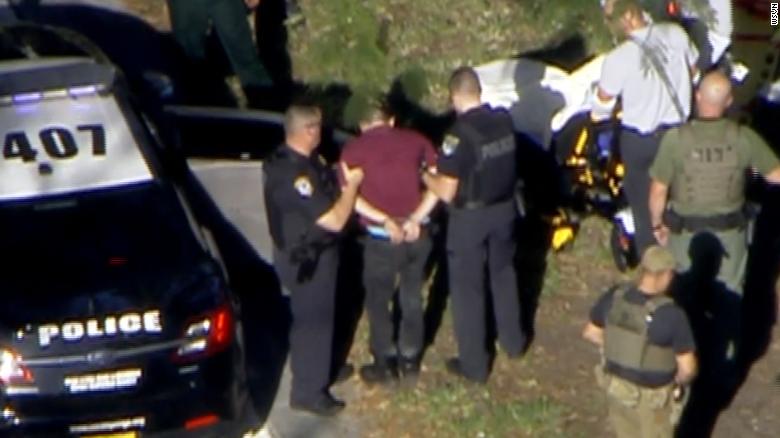 There isn't enough outrage anymore, but there is a chance to state the obvious. If you want the bloodshed in our cities to end, and if you think common sense gun laws will help accomplish this, you should plan on voting for Democrats from now on:

The suspect, 19-year-old former student Nikolas Cruz, is in custody, the sheriff said. The sheriff said he was expelled for unspecified disciplinary reasons.

I really think this is where the 2018 mid-terms should go. It's a good thing to resist Trump and promise voters that the Democrats are going to stop him and his reign of error. But what they also need to do is tell voters their plan to stop the terror in our schools and in our public places and show that there is a way to restrict gun ownership without violating anyone's rights.

Don't tell me we can't do this. We can, but we don't, because the NRA is throwing millions of dollars into our political system. We need to match that money, and add a little more, and put it behind Democrats who are willing to stand up and stop the carnage.