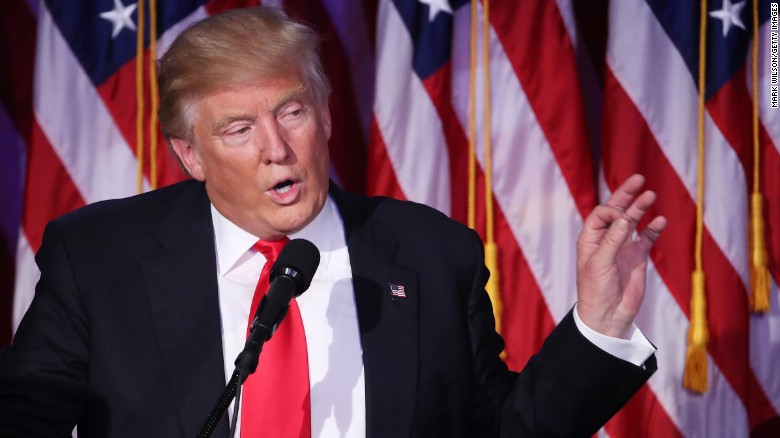 When we lurch from scandal to scandal, we miss the broader implication of a president sitting on a 35% approval rating:

President Donald Trump's approval rating in a new CNN poll conducted by SSRS stands at 35%, down five points over the last month to match his lowest level yet.

The slide follows a January bump in approval for the President, a finding that appeared connected to a bullish stock market and strong reviews for the economy. His new rating matches a December poll, which marked his lowest approval rating in CNN polling since taking office in January 2017.

What this should tell you is that:

1. Opposition to Trump is highly motivated and organized after a year of his presidency

2. He has no mandate to accomplish anything

3. Republicans are about to be swept out of office because the president is so unpopular

4. There won't be a second term

5. Trump is unique among failed U.S. Presidents because of how quickly he failed in office

The media is not going to start calling him a failed president until there is more "evidence" but what else do you need to know? He's not going to change, he's not going to evolve, and he is going to subject us to nearly three years of horror and narcissism. His presidency has already crashed and burned. He is not likely to finish out his term. His party is going to face significant defeat unless it abandons Trumpism and finds its way back to sanity, but it cannot admit that it lost its mind. There are no good Republicans left in office. Be prepared to suffer.