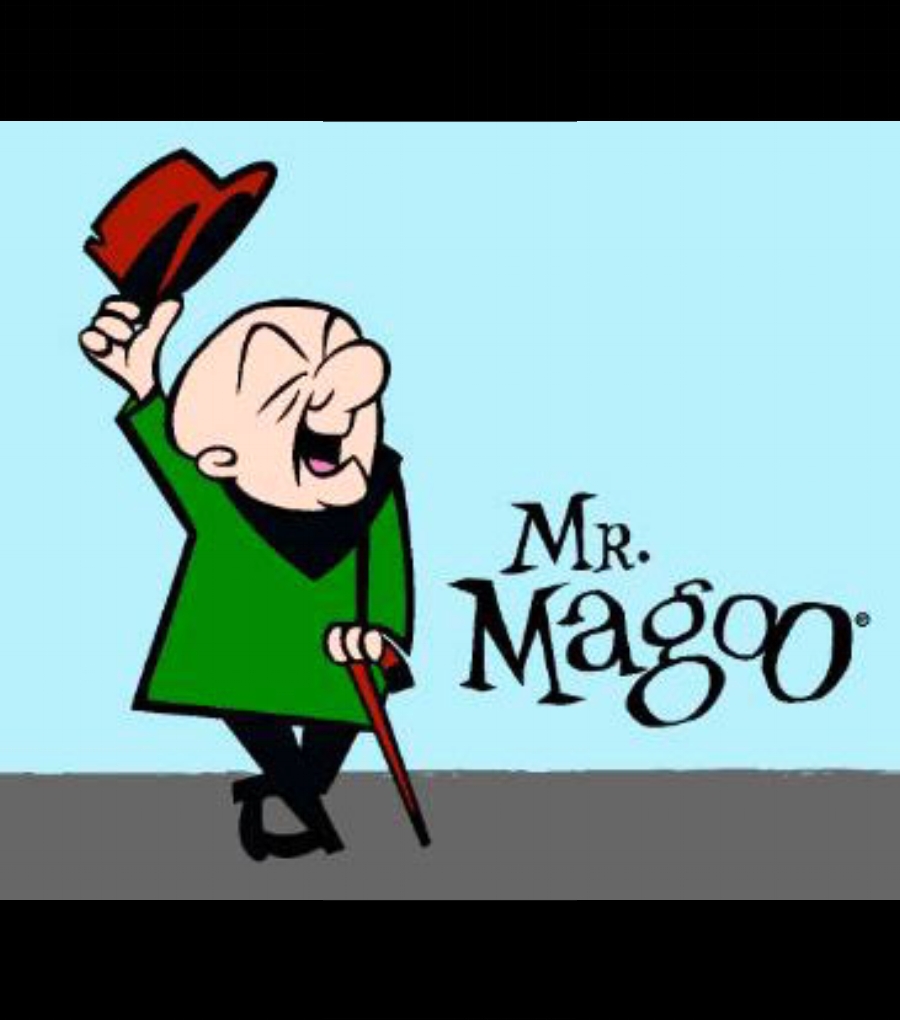 This Trump fellow in the White House is really current with his insults:

President Donald Trump's rebukes of Attorney General Jeff Sessions have included referring to him behind the scenes as "Mr. Magoo," The Washington Post reportedWednesday evening.

Trump on Wednesday lashed out again at Sessions on Twitter for his oversight of the Justice Department.

The tweet prompted a rare response from Sessions, who in a statement defended his leadership of the department and its work.

Trump has made his disagreement with Sessions known clearly in the past, pointedly referring to the attorney general as "beleaguered" last year and saying he would not have chosen Sessions to lead the Justice Department had he known the former senator would recuse himself from oversight of the Russia investigation.

I don't know about you, but that Trump guy sounds like a complete and utter jackass. Who would work for him?