The NRA is a Toxic Brand 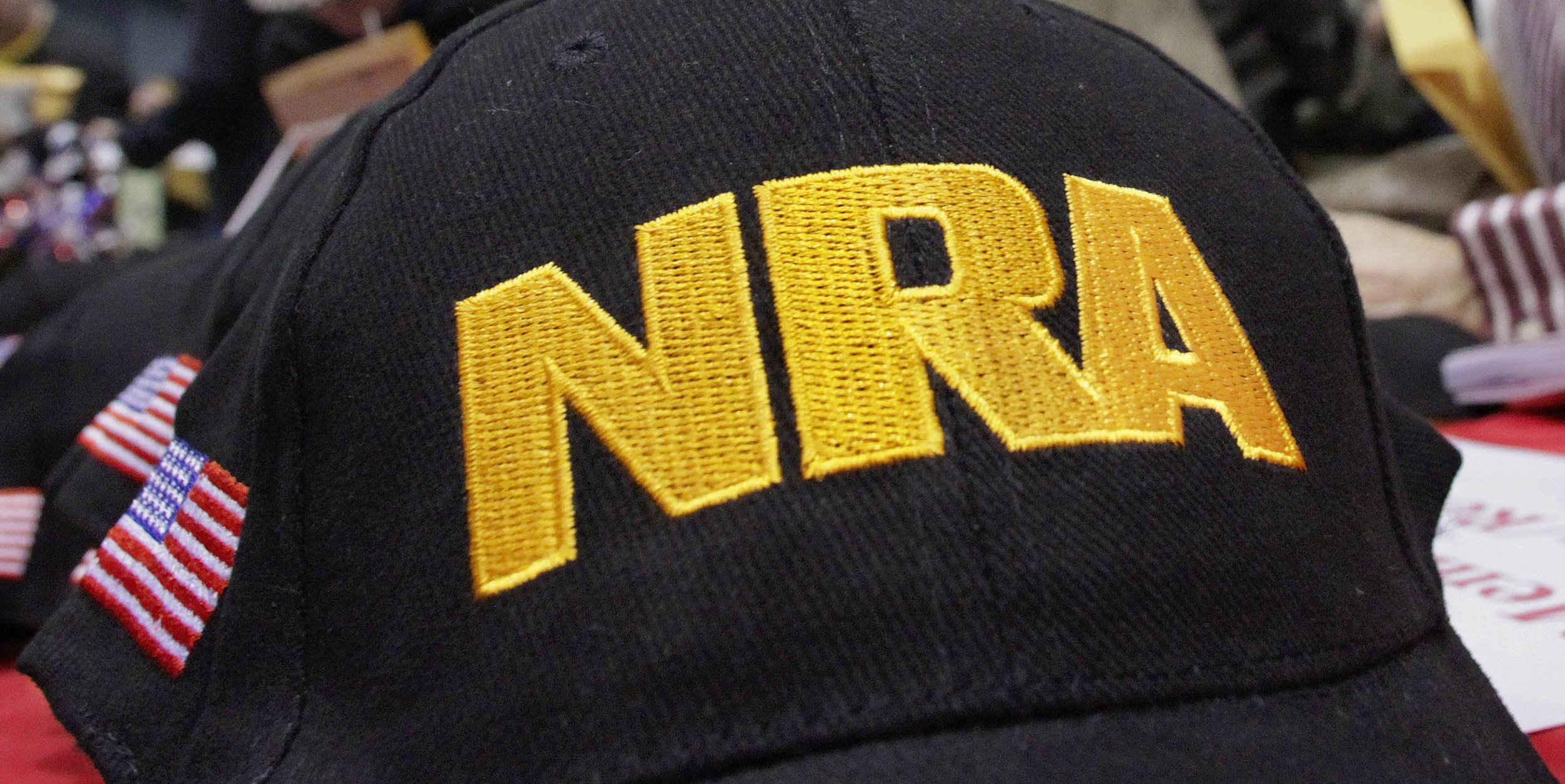 Joining the NRA is an essential aspect of life as a conservative. Until the recent events in Parkland, Florida, to join the NRA was to demonstrate that a person was part of what was once considered the mature and legitimate establishment in this country, one feared by the media and liberals to varying degrees. Being in the NRA was like being part of a gang--intimidation was its currency, until a few days ago. You could run for office, and they would give you oodles of cash so long as you voted to advance the NRA's agenda. There was no dissent allowed.

If you were a Republican who didn't have the NRA on your side, you weren't going anywhere. Like I said, all of that has changed in a matter of days. The NRA is now an extremely toxic brand:

Every time you check, more companies are cutting their ties to the NRA, with no fear of the backlash that awaits. The NRA is an organization that will use its followers to punish American companies when things settle down.

I'm not as optimistic as Joy Reid. I think the organization will reorganize and keep attacking anyone who hurts guns sales. If Republicans don't realize that the NRA is not loyal to them, they need to wake up. If it helps with gun sales, the NRA will join forces with welfare cheats and meth dealers. This is who they are, and they're never going to change.