No One Needs to Appeal to Trump Voters 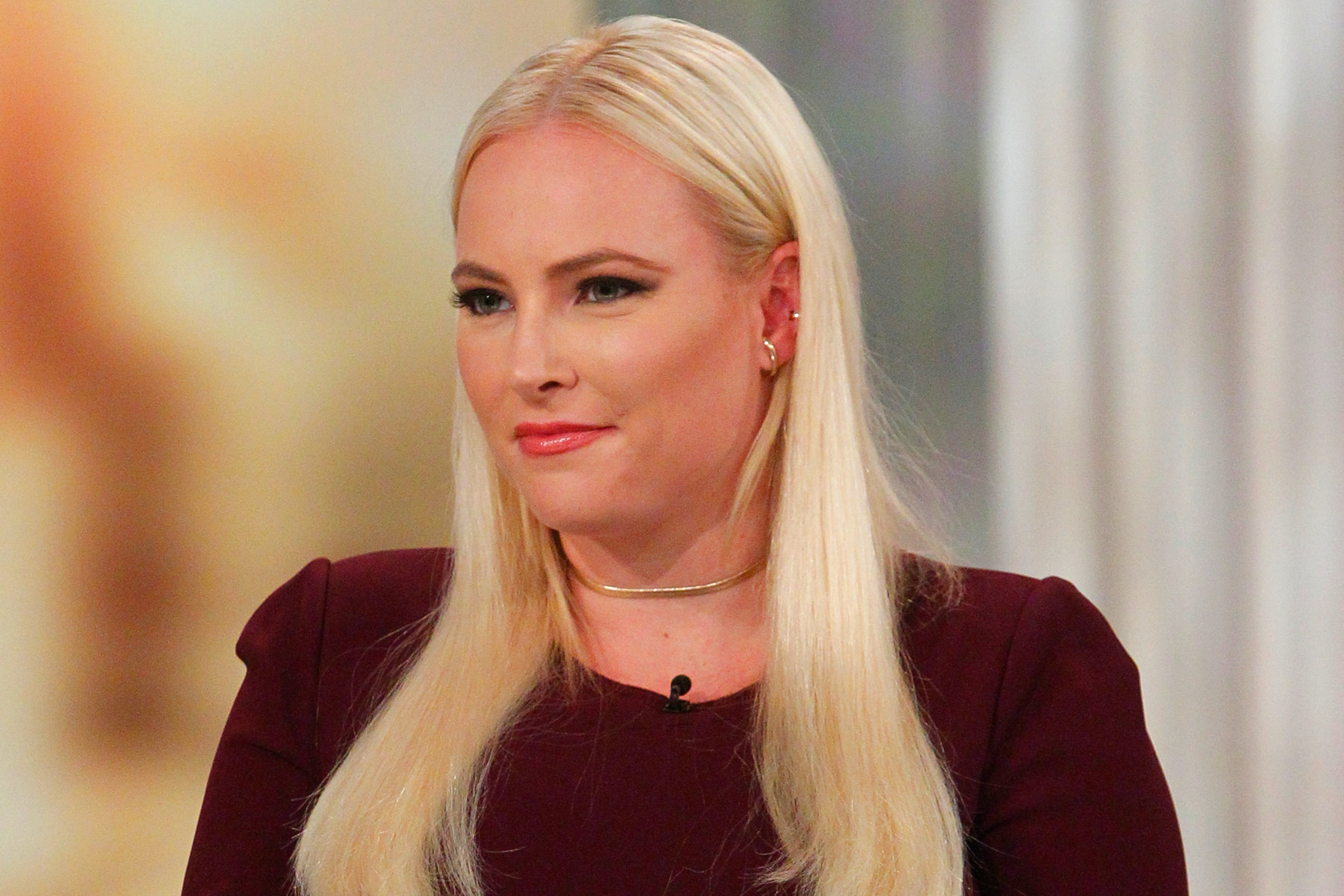 This is what Meghan McCain is really trying to do--she's trying to make it so that the Republican brand is not a toxic stew of racism and fuckery. She's trying to salvage the reputation of a party that mostly rejected her father and has embraced the most incompetent, racist fool in modern American history:

Meghan McCain told CNN's Van Jones that she's no fan of President Donald Trump but she sees "a lot of gray zone" when it comes to his supporters and argues their views should not be dismissed.

"It's easy to get very cynical right now. And it's easy to get very jaded. I've certainly found myself going to places like that, that I didn't think I was really capable of in the past 2½ years," McCain told "The Van Jones Show" in an interview to air at 7 p.m. ET Saturday.

"The View" co-host and daughter of Sen. John McCain, R-Arizona, admitted she was "not a huge Trump supporter" but decided on Election Night in 2016 to "try and be as unemotional as possible in analyzing him and his presidency."

"I don't think I suffer from Trump derangement syndrome in a sense that I can separate the man from the White House. I still believe that the White House trumps -- no pun intended -- trumps everything politically that he's doing," she told Jones.

"I do think that there is a lot of gray zone with Trump supporters, and I would like both of us -- myself included because I'm certainly guilty of this as well -- to stop throwing around the horrible allegations and name-calling."

Who appointed McCain the savior of anything? The vast majority of Republicans view her father as a liberal Democrat bathed in failure and free Cadillacs for welfare queens. I hate to be blunt, but Meghan McCain is lucky to be on television and have anything approaching a media career. It is fitting that a beneficiary of nepotism is actively trying to defend the reputation of a party that has been perverted by a man whose sons are all but useless.

There is no such thing as "Trump Derangement Syndrome" because everything he has done has been criminally deranged. He has deviated from every behavioral norm established by 44 previous occupants of the White House. And, news flash, he's the face of white supremacy in America. His voters are never going to pull the lever for a Democrat, so why bother appealing to them?