If Wray Does Not Resign, It Means the Fix is In 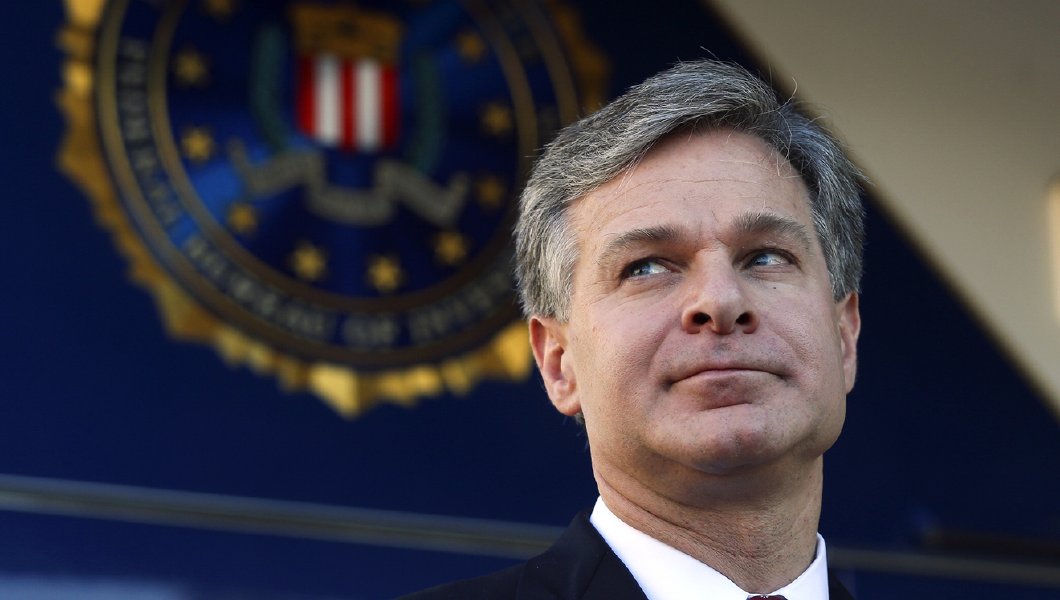 We are rapidly reaching the point where calling this a constitutional crisis will seem like an understatement:

Now's he's getting close to the point of no return with his replacement.

The bureau's public call for the White House to halt publication of a Republican memo condemning its conduct in the Russia investigation puts FBI Director Christopher Wray in open conflict with the President -- and his job on the line.

The statement expressing "grave concerns" about the release of the memo, possibly as soon as Thursday, was more significant than the usual wrangling inside the US government over the release of intelligence material.

It represented a strong statement of independence from Wray, and a firm defense of his bureau that comes at the risk of infuriating the President, who has a record of demanding personal loyalty from top intelligence officials.

"He is putting his job before loyalty to the President," former US Attorney Preet Bharara told CNN, outlining a scenario that has often not ended well for top officials in the law enforcement community during the Trump administration.

The fact that Devin Nunes has "materially altered" the memo being circulated and is a de facto agent working on behalf of the 2016 Trump Campaign instead of the U.S. Congress is one thing. Wray's independence and legitimacy as the head of the FBI is entirely something else. Trump's war on the rule of law has to be stopped. That means that is you resign, you are on the right side of history. If you stay and serve this man's agenda, you are complicit.