Graft and Corruption Are a Way of Life For These People 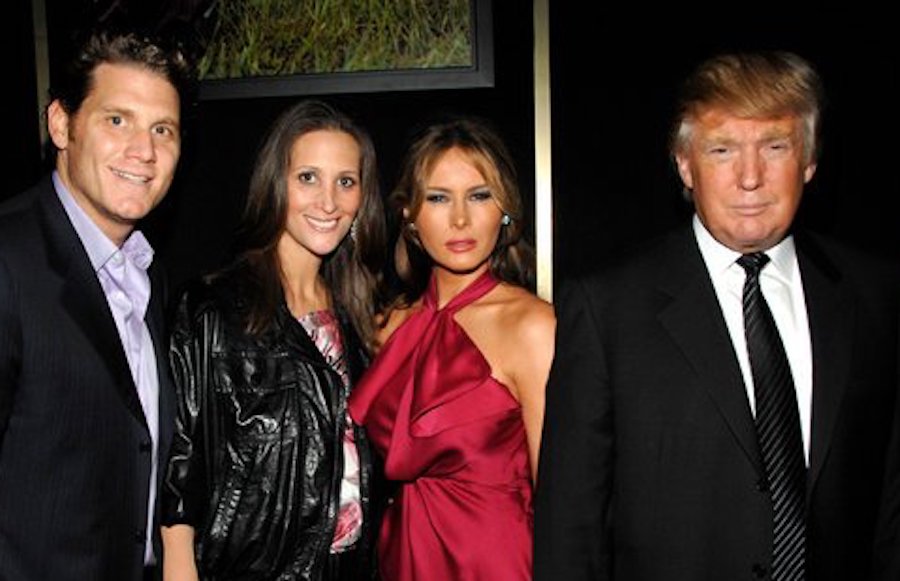 These people are so corrupt it's unbelievable:

First lady Melania Trump has dropped one of her advisers, Stephanie Winston Wolkoff, after it was revealed that Wolkoff’s firm received a $26 million contract to help plan President Donald Trump’s inauguration last year. The New York Times reports that the Trumps were not happy when the paper first broke the story about the payment. Stephanie Grisham, a spokeswoman for the first lady, said Melania Trump “had no knowledge of how funds were spent” with regard to the inauguration of her husband.

This is just the tip of the iceberg. This is just one more example of the hypocrisy of the Republican Party. These people laugh at the idea of stealing from orphans and widows because, hell, that's where the money is. They took all the cash and they shoved it in their pants and everyone knows they did it and no one is going to do anything about it because these are Republicans, man. They get to get away with it because, hell, we'll have good government and accountability when there are Democrats in charge anyway, so get it while the getting's good. If you're not stealing, you're just leaving money on the table right now.

If a Democrat did just one thing remotely like this, the GOP would shut down the American government and demand hearings and the media would fan the flames and make them look like the last righteous defenders of our way of life.

I will never, ever believe anything a Republican says about corruption and dishonesty ever again. These people are tolerating the most obscenely venal and corrupt regime in our nation's history. Even during the worst years of the gilded age, no one had the balls to steal this much money in plain sight of so many members of Congress who hold gavels and the power to issue subpoenas.

Hell, they're all in on it. Everyone knows that we will have a massive course correction when the GOP is swept from power and loses the ability to even stage filibusters. In 2020, the Democrats might have a two-thirds majority in the House and 65 seats in the Senate. If things keep up this way, there will be a Republican Party in name only, and something else will have to replace it.