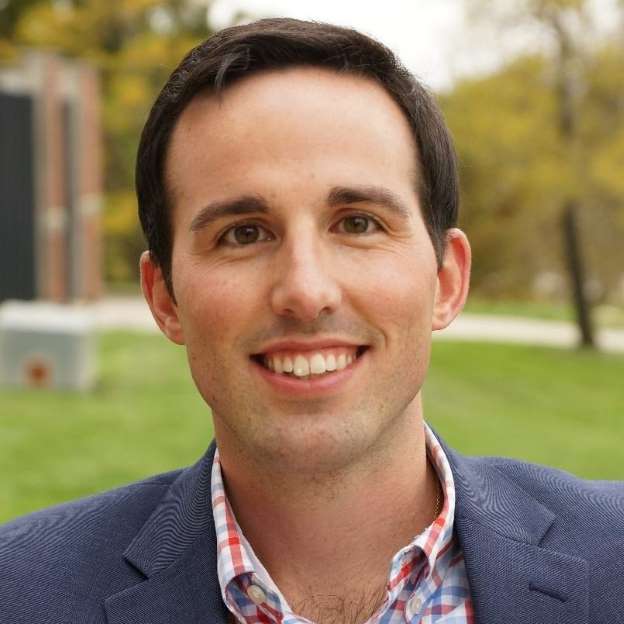 Democrats flipped a Missouri House seat in Tuesday’s special election in a district that President Trump won by 28 points in 2016, signaling problems for the GOP ahead of the 2018 midterm elections.

Democrat Mike Revis won the election with nearly 52 percent of the vote while Republican David Linton received 48 percent. Tuesday’s election marks a 31-point swing to Democrats in the district compared to the 2016 presidential election.

“Representative-elect Mike Revis’s victory tonight will undoubtedly send another shockwave through the GOP as we continue to run the best candidates focused on addressing local issues and improving their neighbors’ quality of life,” Democratic Legislative Campaign Committee Executive Director Jessica Post said in a statement.

Hello? The message is clear. Trump is not the answer to what ails this country. Cutting taxes for the rich isn't going to help anyone get a job. And if you want health care, why the hell would you vote for a Republican?

I don't think Democrats make a big enough issue out of voting rights and protecting people from discrimination. I think we have to make economic reform, education reform, and police reform into issues that are appealing to people. We have to deliver good jobs, affordable education, and communities that aren't under siege. We have an enormous opportunity that is slipping away from us--crime has never been lower, but the police act like they have to shoot everyone. Something has to be fixed here.

Of course, if you want to live in a world with clean drinking water, renewable energy, and real, actual functioning parks, you have to vote for Democrats. Every day that we are not reducing our carbon footprint is a day closer to seeing coastal areas under water and resources becoming scarce.

Why the hell would anyone vote for a Republican? I just can't see it, and strong candidates like Mike Revis are coming out of the woodwork.