CNN is Under Constant Attack by the Right Wing 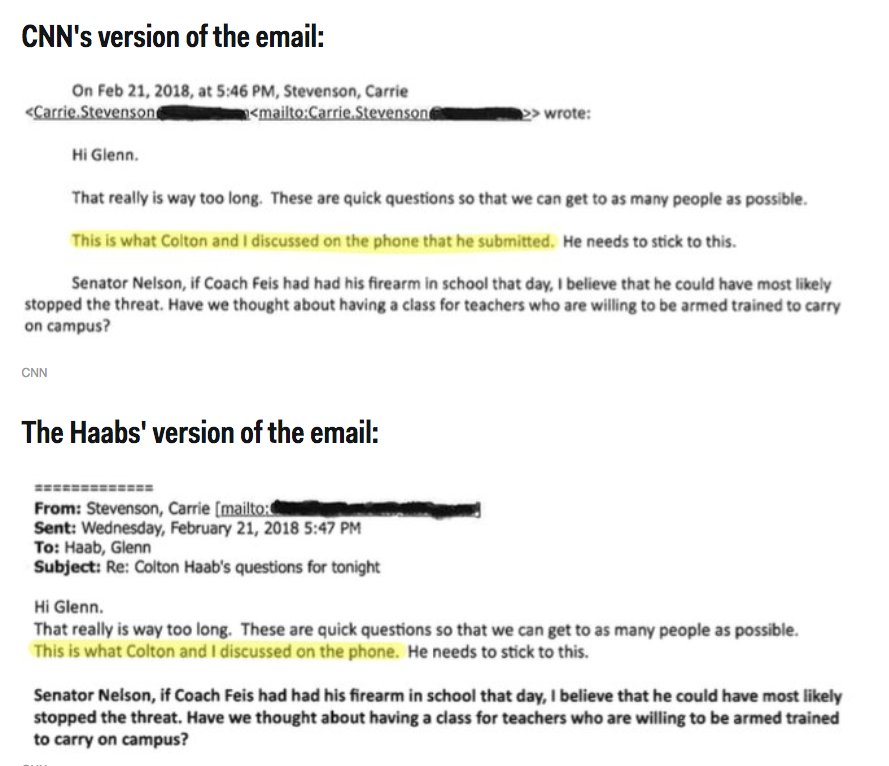 You have to give CNN credit for knowing they are under assault by a relentless right-wing barrage of nonsense and lies. A less savvy organization would have folded up and gone out of business a long time ago.

The American right wing is rallying around the end of Trumpism and the end of their own reign of terror. They obstructed every minute of Barack Obama's presidency and they know it is only a matter of time before a massive blue tsunami of angry voters blows their Senators and Representatives out of office. They know that once the legitimacy of the NRA as a viable business partner for American corporations is destroyed, and once the NRA becomes so toxic no one will cut a deal with them, it's over. No American party has been this wrong and this tone deaf in twenty generations. The only thing left to do now is sow doubt in the minds of Americans.

Doubt and fear, of course. The NRA is an organization that stokes fear and ignorance and turns it into profits. If there is a credible voice out there that is calling them on their bullshit, none of this works as well as they would like.

So, at the end of the day, you have a person like Glenn Haab, who can't advance his beliefs without lying, and you have his ridiculous attempt to turn the American people against a news organization like CNN. You have his un-American attempt to make it so that people will reject the facts they get from CNN and you have his outreach to Fox News, of all places, to manipulate public opinion.