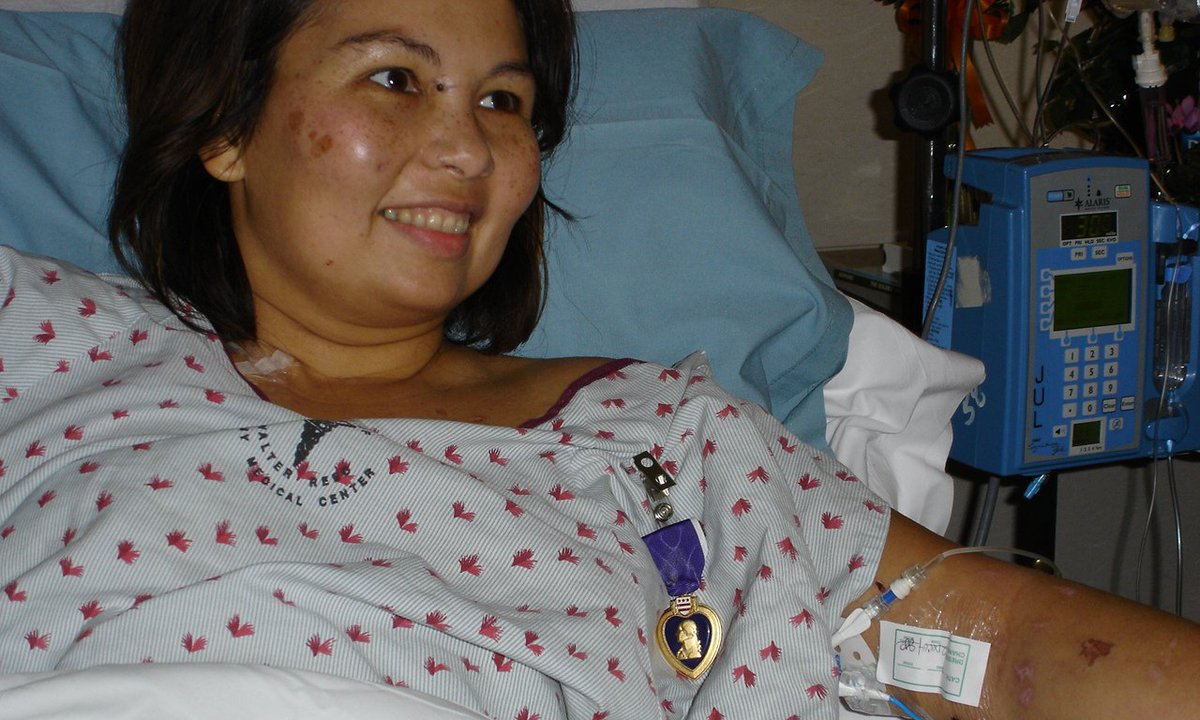 An Illinois Democrat who was seriously wounded in Iraq derisively referred to President Donald Trump's draft deferments after Trump called Democrats "treasonous" for not clapping during his State of the Union speech.

"We don't live in a dictatorship or a monarchy. I swore an oath—in the military and in the Senate—to preserve, protect and defend the Constitution of the United States, not to mindlessly cater to the whims of Cadet Bone Spurs and clap when he demands I clap," Sen. Tammy Duckworth tweeted Monday evening.

You know, I'm starting to think that this Trump guy is worried someone is going to figure out that the Russians helped him get elected president. Every day, he seems crazier and crazier and no one is doing anything to help him out.

The photo that you see above is one of my absolute favorite photos of all time. This is what an American looks like. This is what it means to serve. This is what we should be holding up as an example to people. Instead, we have a president whose entire reason for being is the coarse pursuit of making a profit from committing contractor fraud.

Do you need a hero? Tammy Duckworth is the hero you need.

on February 06, 2018
Email ThisBlogThis!Share to TwitterShare to FacebookShare to Pinterest
Labels: Editorial, Opinion