Ben Carson is Living the High Life on Your Dime 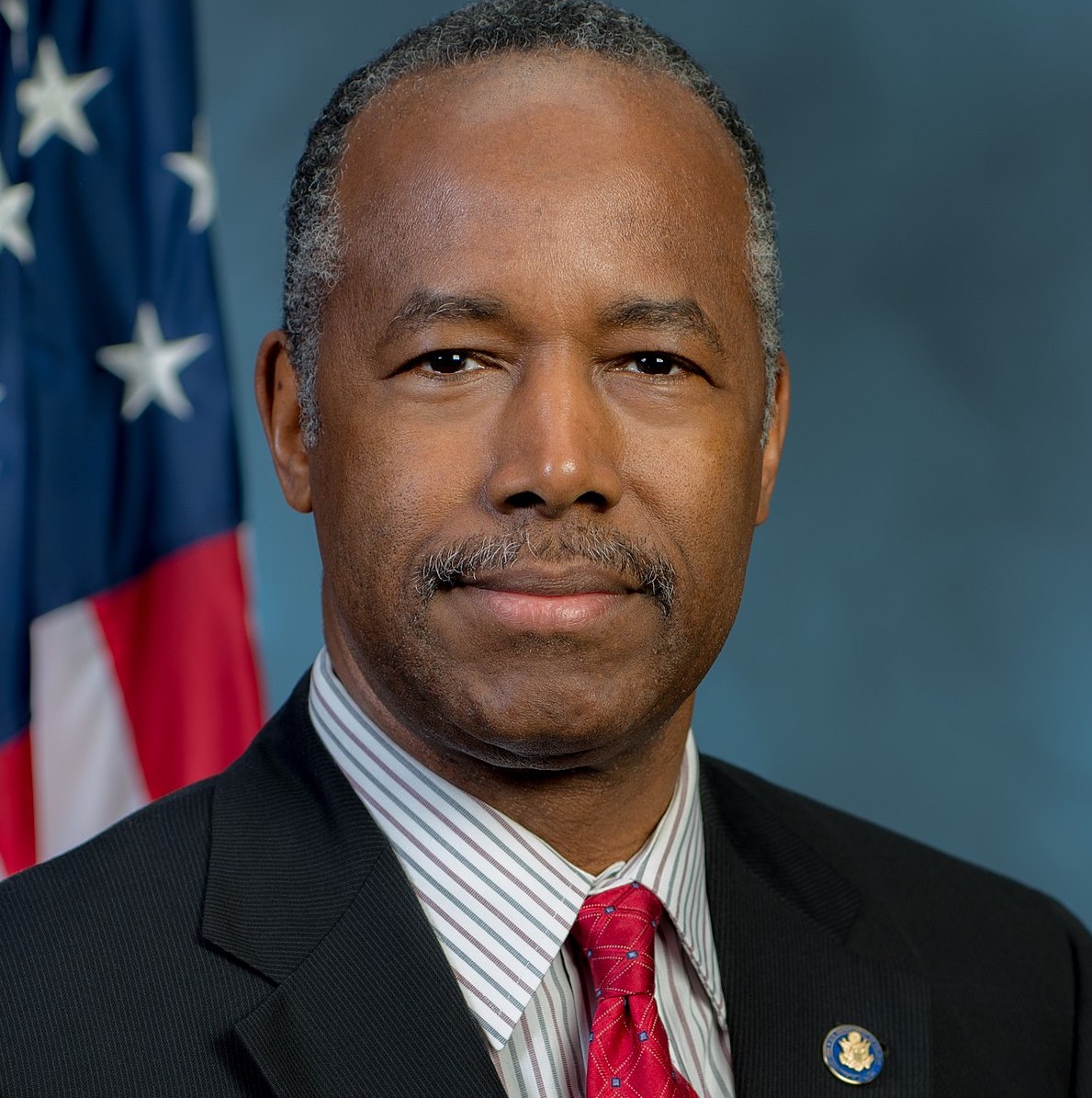 Yet another crooked bastard gets caught being ethically-challenged while working for Trump:

The US Department of Housing and Urban Development (Hud) has agreed to spend $165,000 on “lounge furniture” for its Washington headquarters, in addition to a $31,000 dining set purchased for housing secretary Ben Carson’s office.

The revelations on Tuesday of Carson’s expensive decor spending come as Donald Trump’s administration has proposed a cut of $6.8bn to Hud’s annual budget, or roughly 14% of its total spending, which would lead to reductions in programs aimed at poor and homeless Americans.

Department officials signed a contract last September with an Indiana-based seller for the furniture, according to a federal procurement record.

Raffi Williams, a spokesman for Hud, said in an email Tuesday evening that further records on the lounge furniture contract were not immediately available.

Earlier on Tuesday it emerged that the department had agreed to spend $31,000 on a dining table and accompanying items for Carson’s offices. Last week, Williams falsely denied to the Guardian that such a table had been bought.

Details of the furniture purchases were revealed after a senior career official at Hud alleged in a complaint to a federal watchdog that she was demoted after refusing to break a $5,000 spending limit for improvements to Carson’s office.

Helen Foster said she was told “$5,000 will not even buy a decent chair” after informing her bosses that this was the legal price limit for improvements to Carson’s suite of offices. Her complaint was filed to the office of special counsel (OSC).

Earlier this month, a story broke that should have ended Carson's tenure at HUD. It didn't because that's how stupid things are right now. As if the FBI doesn't already have a million things to do.

As for the furniture, well, what can you say? Carson is wealthy enough to buy his own furniture and his own decent chair. Carson has millions, but, because he's a cheap bastard who thinks that the American taxpayer should pay for his dining table, this is where we're at. In another era, this would be a major scandal. In Trump world, a shit sandwich of a scandal like this is what happens on a Tuesday.