Another Trump Nominee Has Been Caught Ripping Off Puerto Rico 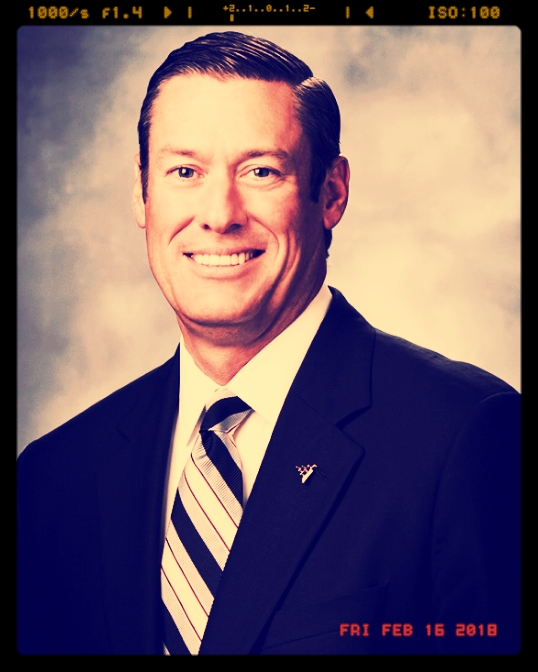 This is the guy Trump picked to run the Federal Emergency Management Agency, and this is the guy who had to withdraw his nomination when it was learned that he had some ethical issues. This is the type of person who just can't get a security clearance in the Trump White House, and this is the kind of man who ends up being accused of ripping off the suffering people of Puerto Rico:

Puerto Rico has suspended a $133 million contract for hurricane relief given to the firm of President Donald Trump’s former pick for a top FEMA position after an independent review board determined it was improperly awarded.

A review board overseeing the U.S. territory's housing contracts said Tuesday that the winning firm, Adjusters International, should have been disqualified for failing to comply with the requirements for the FEMA-funded contractoverseeing repairs for up to 75,000 homes damaged by Hurricane Maria.

Daniel Craig, Adjusters' senior vice president, helped his firm with its bid for the contract, which was awarded by Puerto Rico's housing department in December. In September, Craig withdrew his nomination to become second-in-command at FEMA after NBC News reported he had been under federal investigation for ethics issues involving lucrative FEMA contracts awarded in the aftermath of Hurricane Katrina.

Do you know why Daniel Craig will never be as famous as all of the other Trump nominees who have been caught stealing? One, his name is the same as the guy who may or may not have the wherewithal to keep playing James Bond and, two, you need a scorecard a mile wide to tell all the players in this cesspool of graft and outright fraud. Who is it this week? How many got caught last week? There are so many people stealing money right now, there's almost no chance a thousand prosecutors working round the clock for the next decade is ever going to catch up to them.

In the Trump era, of course you can get rich ripping off poor people. That's what three million fewer people voted for, right?