Why, Yes, a Sitting President Can Testify Under Oath 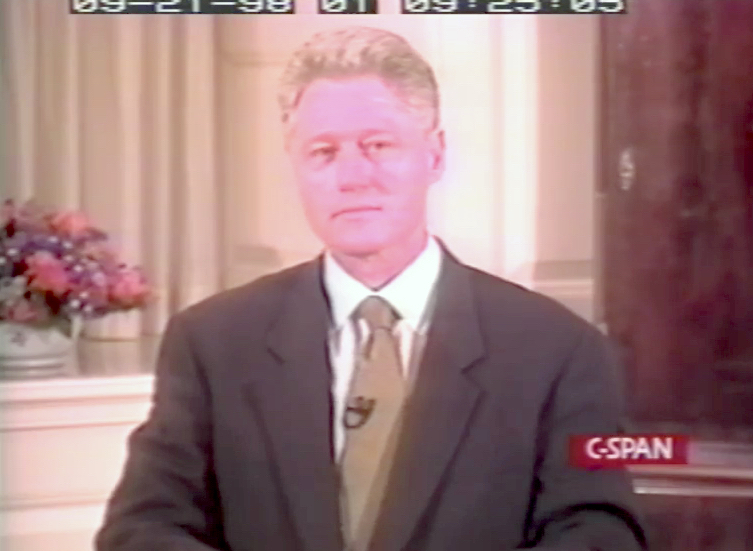 Well, horror of horrors, someone has got it in their head that Special Counsel Robert Mueller simply cannot call on the President of the United States to testify under oath and answer questions about Russia.

Special counsel Robert S. Mueller III has told President Trump’s legal team that his office is likely to seek an interview with the president, triggering a discussion among his attorneys about how to avoid a sit-down encounter or set limits on such a session, according to two people familiar with the talks.

The special counsel’s team could interview Trump soon on some limited portion of questions — possibly within the next several weeks, according to a person close to the president, who spoke on the condition of anonymity to describe internal conversations.

“This is moving faster than anyone really realizes,” the person said. Trump is comfortable participating in an interview and believes it would put to rest questions about whether his campaign coordinated with Russia in the 2016 election, the person added.

The very idea that a sitting president would have to answer questions put to him by lawyers is shocking, to say the least. Under oath? What?

Oh, that just couldn't be! No president has ever been asked by a Special Counsel to to this! I have it on good authority that, next week sometime, Hillary will be deposed by twenty special FBI agents and the Marshal of the Supreme Court! And...and...and...