What the Hell Kind of a Country Is This Anyway? 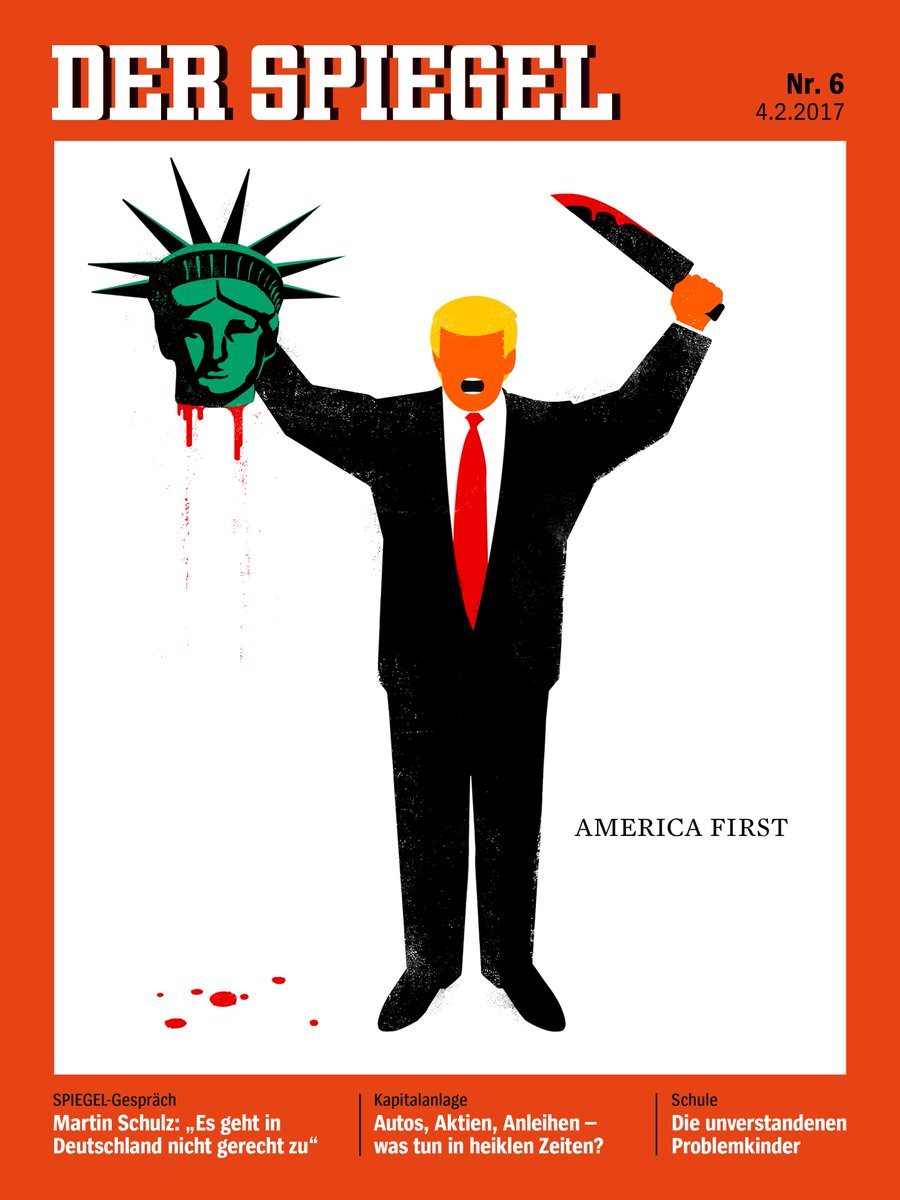 There are two things that have sort of collided with one another this week, and I should clear the air.

One, I think Facebook has become so toxic and so inimical to the idea of sharing information of value and then commenting on it, I shut down my account. This has meant that there is no reason to host advertising here. The business model for "blogging" is essentially dead now. Anyone who reads this gets to read it free from bullshit and any need to worry about why it is here and why it is being said. The things that I do won't trigger weird ads and so on and so forth. The price for being here? It is nothing. That's the way it should be.

Two, this country is severely fucked right now. When I saw that the President of the United States called Haiti and the entire continent of Africa a "shithole," it broke me. What do you say to that? You can be outraged, you can attack, and you can use foul language. You can complain that the president is a racist asshole. At the end of the day, a parent has to explain the word shithole to a child; a person who came here from those places takes a hit on their self-esteem. The image of this country is diminished; our standing among the nations of the Earth falls.

What the hell do we do now?

We resist. That's the only path forward. We have to resist this insanity and continue to identify what's being done and condemn it and inform ourselves. It's no use giving up. Then, the bastards win.

Sunlight. That's the disinfectant that this stain on the American character needs most of all.