Trey Gowdy is Another Rat Jumping From the Sinking Ship 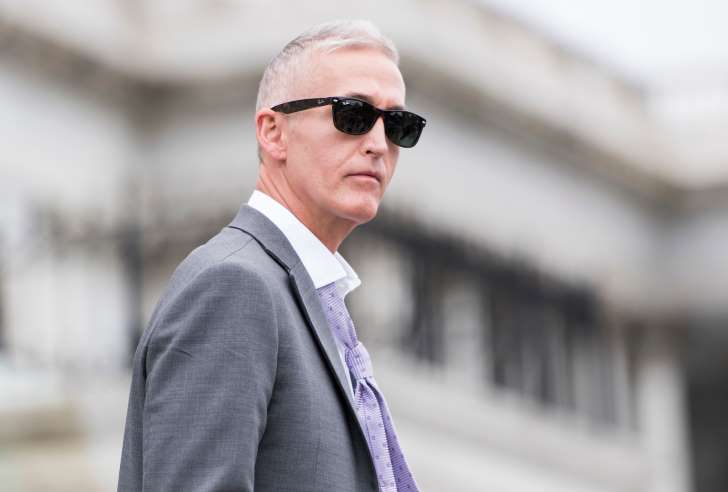 A Congress without Trey Gowdy serving in it is a better thing, indeed.

South Carolina Rep. Trey Gowdy announced Wednesday he will not be running for re-election and intends to leave politics after this term is over.

The Republican lawmaker, first elected to the 4th District in 2010, chairs the Oversight and Government Reform Committee.

“I will not be filing for re-election to Congress nor seeking any other political or elected office; instead I will be returning to the justice system,” Gowdy said in a statement.

I guess he fancies himself some sort of legal genius. He tried to nail Hillary Clinton's hide to his wall and ended up making a fool out of himself. The writing is on the wall--by this fall, the swing in the house could be as many as sixty seats.

Sixty seats! Complete control of the House for the Democrats. Hell, if things continue as is, we could see a swing as big as eighty seats, and that's with numerous Gerrymandered states. The Republicans know their brand is wrapped around Trump, and Trump is sinking fast.