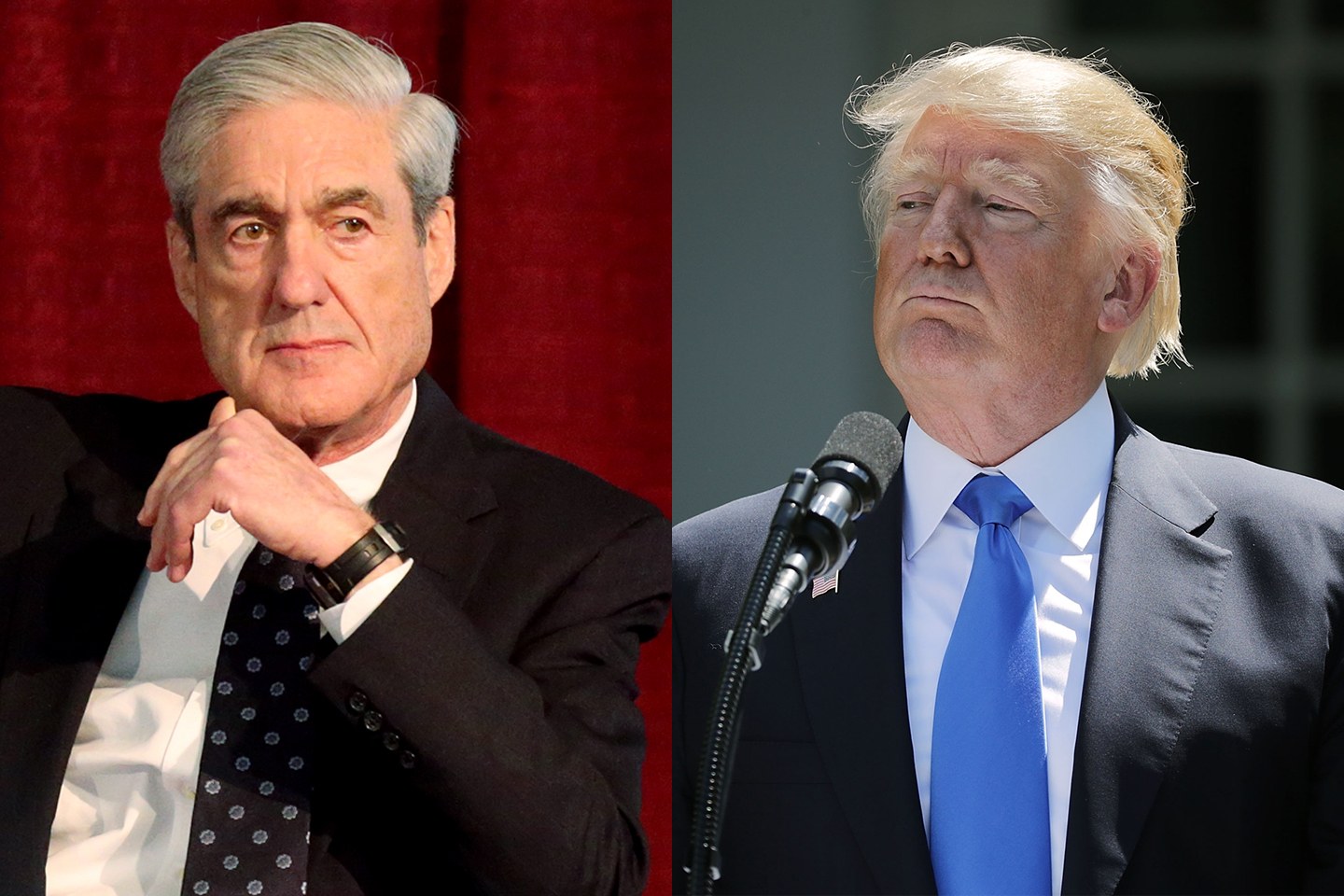 There is no upside to this for the President, and that's why everyone should be celebrating:

Special counsel Robert S. Mueller III is seeking to question President Trump in the coming weeks about his decisions to oust national security adviser Michael Flynn and FBI Director James B. Comey, according to two people familiar with his plans.

Mueller’s interest in the events that led Trump to push out Flynn and Comey indicates that his investigation is intensifying its focus on possible efforts by the president or others to obstruct or blunt the special counsel’s probe.

Trump’s attorneys have crafted some negotiating terms for the president’s interview with Mueller’s team, one that could be presented to the special counsel as soon as next week, according to the two people.

The president’s legal team hopes to provide Trump’s testimony in a hybrid form — answering some questions in a face-to-face interview and others in a written statement.

Those discussions come amid signs of stepped-up activity by the special counsel. Last week, Attorney General Jeff Sessions was interviewed for several hours by Mueller’s investigators, according to Justice Department officials.

I think this should be a four or five hour interview with Trump, one of his lawyers, and only Mueller and one of his staffers. Run a tape, of course, and let Trump talk and talk.

In fact, make it a freewheeling stream-of-consciousness interview, and make sure everyone gives Trump the chance to talk about himself, his accomplishments, and why he thought obstruction of justice was something that could be solved with a little Ex-Lax.