Maureen Dowd's Obsession With Melania is a Good Thing 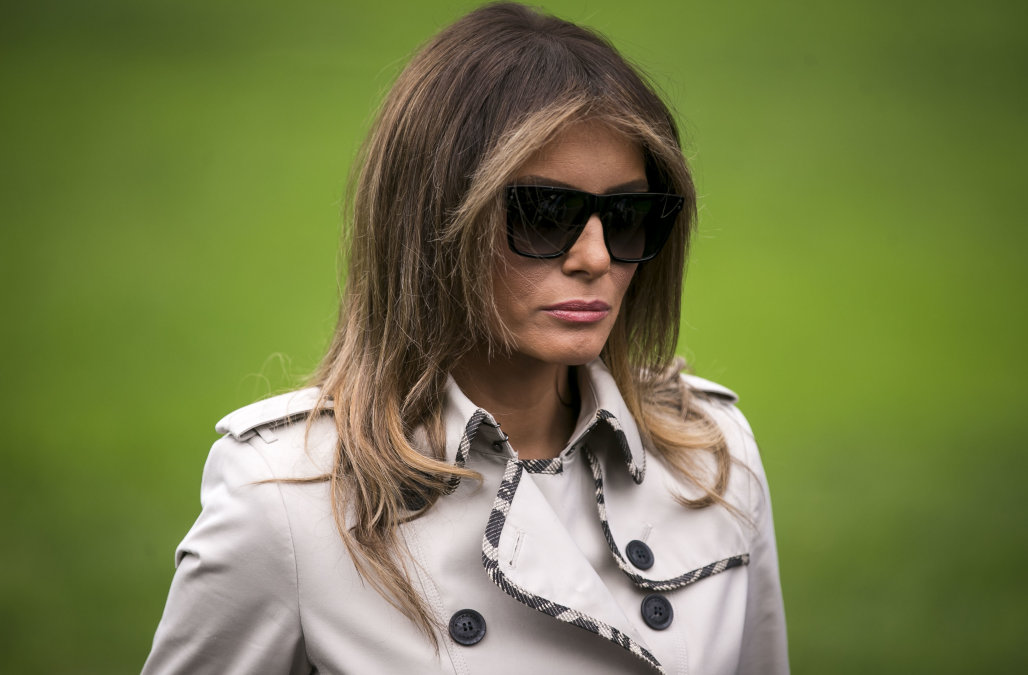 The worst of the worst, as far as pundits are concerned, is Maureen Dowd. No one manages to occupy more prime commenting real estate with as little actual substance as MoDo. Here, she begins what we can only hope is a life-long obsession with wondering what Melania Trump is planning to do:

Melania has learned a few things from the master.

The first lady will never be as brilliant at trolling as her husband. He is an idiot-savant who plays in the roiling ocean of Twitter as naturally as a blubbery-necked sea lion.

Only Donald Trump, a Rat Pack relic who spurred the reckoning with his transgressions toward women, could send out a tweet taking credit for the women’s march.

But the Slovenian Sphinx has her moments.

It started when she seemed to sartorially upbraid Trump for his Billy Bush vulgarities by wearing a pussy-bow blouse to the St. Louis debate. Then, in a master stroke, she chose a first-lady project that could only be interpreted as a wicked rip on her husband: fighting vicious cyberbullies. Last spring, Melania’s personal Twitter account favorited a GIF of her own downcast face at the Inaugural Address with an accompanying crack: “Seems the only #Wall @realDonaldTrump’s built is the one between him and @FLOTUS.”

If the New York Times can wring fifty more of these out of her before Trump is impeached, hey, all the better. I look forward to not reading any of this, of course.