How Many Abortions Has Trump Forgotten to Pay For? 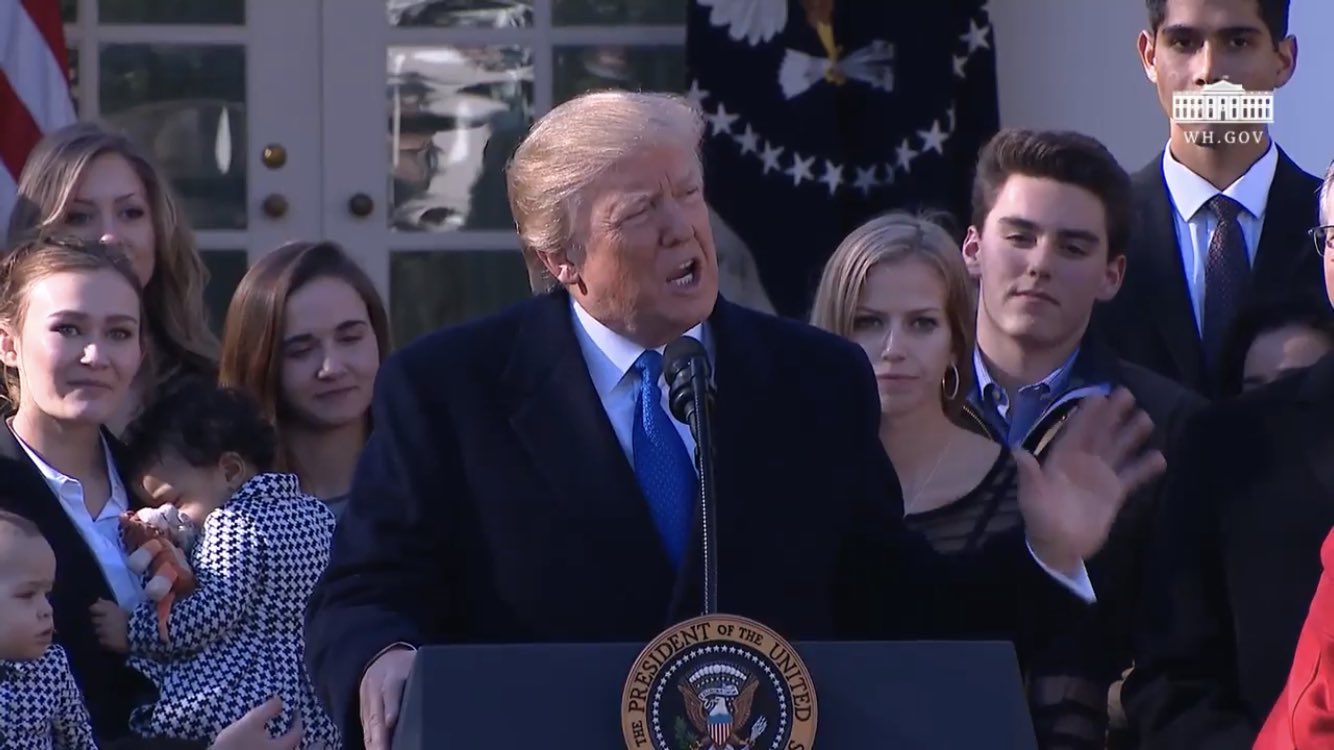 I hate to be cynical, but Trump strikes me as the kind of a person who would get a lady pregnant and then realize that neither he nor she was ready to take on the responsibility of parenting or supporting an out-of-wedlock child. They would talk about it in hushed tones, and promises would be made, apologies would come forth, and then Trump's people would help the woman have an abortion. Somehow, Trump would forget to pay for that abortion and then there would be more discussions, more calls, maybe even more E-mails. There would be a lot of back and forth and then everything would be forgotten. Again.

When I read this, I can't imagine how many abortions Trump has forgotten to pay for because my mind doesn't count that high:

President Donald Trump expressed his support for the pro-life "March for Life" in a speech from the White House Friday, applauding what he called an "incredible movement" and thanking those in attendance for embodying the theme of the march: "Love saves lives."

Add Donald Trump as an interest to stay up to date on the latest Donald Trump news, video, and analysis from ABC News.

The president delivered his address from the Rose Garden as rallygoers at the March for Life watched on video screens just a few blocks away on the National Mall.

"I want to thank every person here today and all across our country who works with such big hearts and tireless devotion to make sure that parents have the care and support they need to choose life," Trump said.

Though the president's position on the matter appeared unequivocal Friday, he faced questions during his presidential campaign about past support for a woman's right to have an abortion.

What I think is truly sad is that the people who support Trump because he claims to be Pro-Life in Every Way Possible already know he's committed tons of adultery and has told women to have abortions. They know he has no morals. They know he doesn't really support the cause that they believe in but they cling to him because he put Mike Pence in as Vice President. They know he's a villain, they know he's an awful human being, but they hate Democrats more, so they worship him.

In other words, they have disconnected their brains from reality and are willing to stand with him in public even though a thick blanket of filth and moral bankruptcy covers this man like fleas on a rat being flung into the deep water. They just don't care.