He Will Bring the Pain 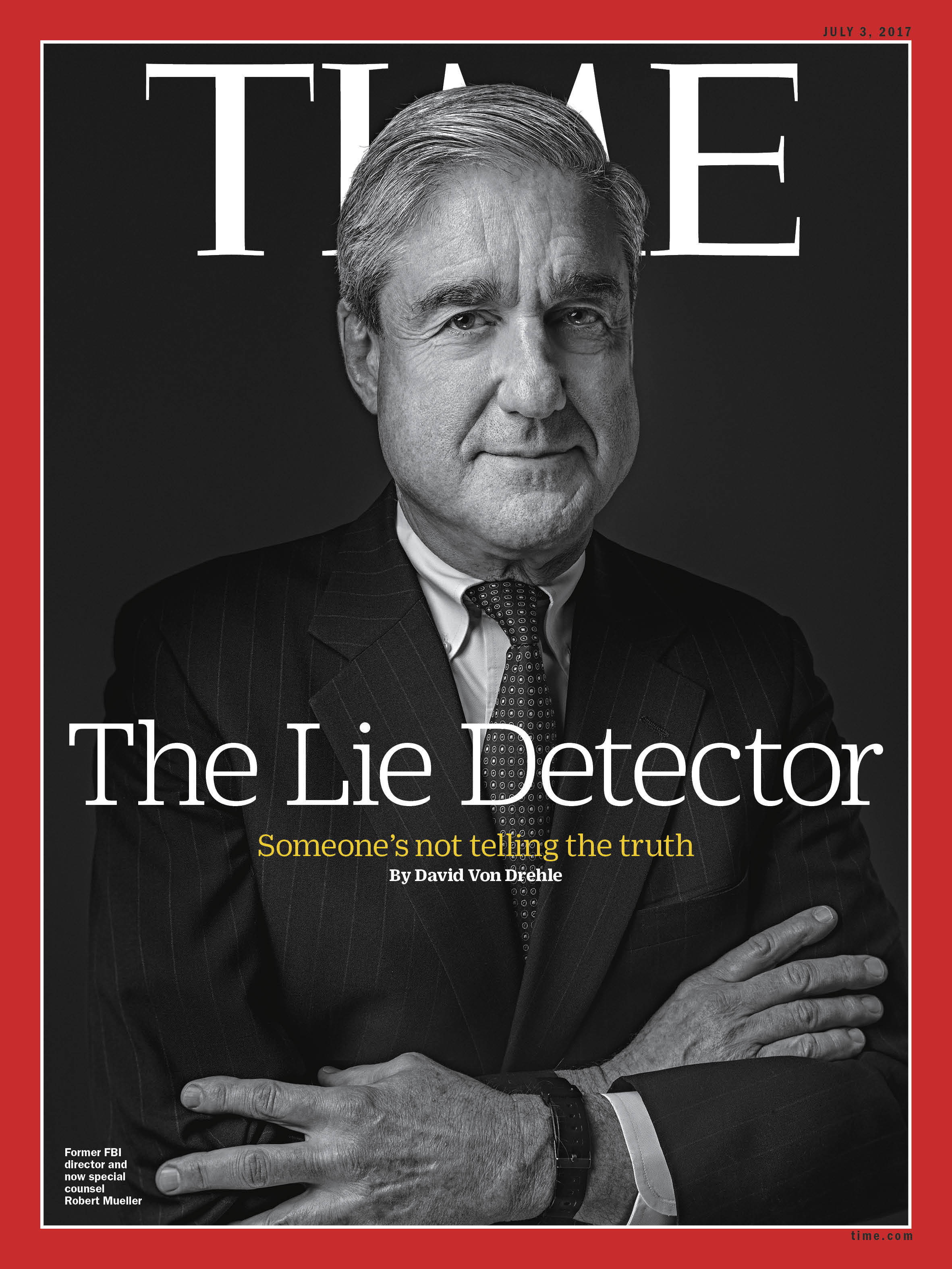 The most important guessing game in America is centered around trying to figure out whether or not Robert Mueller is going to make liberals happy or Trumpists ecstatic:

He will be fair. He will stand his ground. He won't suffer fools. He will respect a person's standing up on principle. If wrongdoing is discovered, he will bring the pain. And if there ultimately proves to be no "there" there, Robert Mueller will withstand whatever the shrill critics and armchair prosecutors toss his way as he makes the announcement.

This is why you should not believe anything you read that goes beyond saying "no one knows what he's going to do!" There is a small team of very aggressive and very accomplished prosecutors and investigators around Mueller but, ultimately, he will channel their efforts and control the outcome of the overall investigation into Trump.

Anyone who says "I know exactly what's going on and I know what's going to happen" is fooling themselves. I try to differentiate between "hey, this is what occurred" and stay away from making definite pronouncements about what will happen. We just don't know! And this is like Christmas, which, when done properly, gives you real surprises and disappointments.

Trump’s own actions have turned a small hole into a yawning abyss: a special counsel’s investigation that could run from the Oval Office to Trump Tower and command headlines for the next year or more. Trump has traded the anguished Hamlet Comey for the adamantine Marine Robert Mueller, the Justice Department ramrod who remade the FBI after 9/11. As special counsel appointed in the wake of the Comey firing, Mueller has one job, no deadline and bottomless resources, and he is assembling an all-star team of veteran prosecutors whose expert backgrounds go beyond counterintelligence to include money laundering, corporate fraud and the limits of Executive Branch power.

If I had to guess, I would say that Mueller should really be running several different investigations. There's the obstruction of justice piece, and then there's the Russian collusion aspect that is critical to understand. I believe that the Trump presidency is illegitimate to the core and that it should be dismantled. Our democratic process was subverted, according to what we know as fact, and the results should not be allowed to stand. If Mueller gets to the end of this and says that there were shady things happening, but nothing that rises to the level of being able to indict someone, liberals are going to be furious. But if it goes the other way, no Republican is going to come down on the side of the rule of law. They're going to wave it away and keep ignoring Trump's utter lack of any loyalty to the law of the land.

Then there's the corruption and money laundering aspect of Trump and his vast, confusing company. It will take an army to disentangle it because the best way to cover up malfeasance is to make it as complicated as possible--a veritable Gordian knot of lawlessness. The strategy adopted by the Trump organization many, many years ago was to create shell companies under shell companies in order to mask or hide ownership and accountability. Why this is legal is something everyone should be asking. At the heart of everything Trump has ever done is a need for money. Even his sex scandals involve cash.

But who knows? No one knows a damned thing, except for the man in the hot seat. Everyone is watching what happens, but Mueller has been masterful in not revealing what he will do and what he knows. He already has two convictions, and this not fake news, not by a long shot.