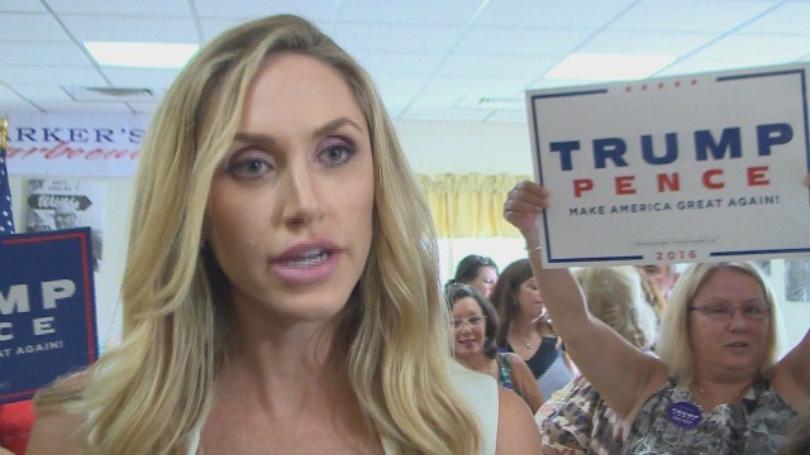 Given everything that's happened, the Trump family should be hiding in a hole right now. Instead, they're trying to make themselves relevant. Lara Trump has married into a crime syndicate that seems to be obsessed with Hillary Clinton:

Lara Trump on Monday blasted Hillary Clinton’s appearance on the Grammy Awards reading from “Fire and Fury: Inside the Trump White House” as “despicable” and “disgusting.”

“It’s a ridiculous book. And, you know, I find it so despicable, so sad that I guess Hillary Clinton feels she needs to validate herself and put herself back out there by doing something this ridiculous,” President Trump's daughter-in-law said on Fox News.

“It was just really disgusting, I thought,” she added.

You know what's really disgusting? Grabbing a woman by her genitals. Paying off multiple adult film stars to cover up assaults and adultery. Fleecing the taxpayer. Hiring incompetent fools to dismantle Federal agencies. Destroying environmental protections. Letting Wall Street regulate itself. Taunting nuclear weapon producing countries. Calling other countries shitholes. Failing to implement sanctions passed into law against Russia. Making money off of the office of the president. Using the military as a prop. Obstructing justice. Charging the Secret Service rent in order for them to protect you. Tweeting about Justice Department officials. Firing everyone investigating you. Hiring Nazis.

You know, that sort of thing.