You Know What Really Makes a Country Look Bad? 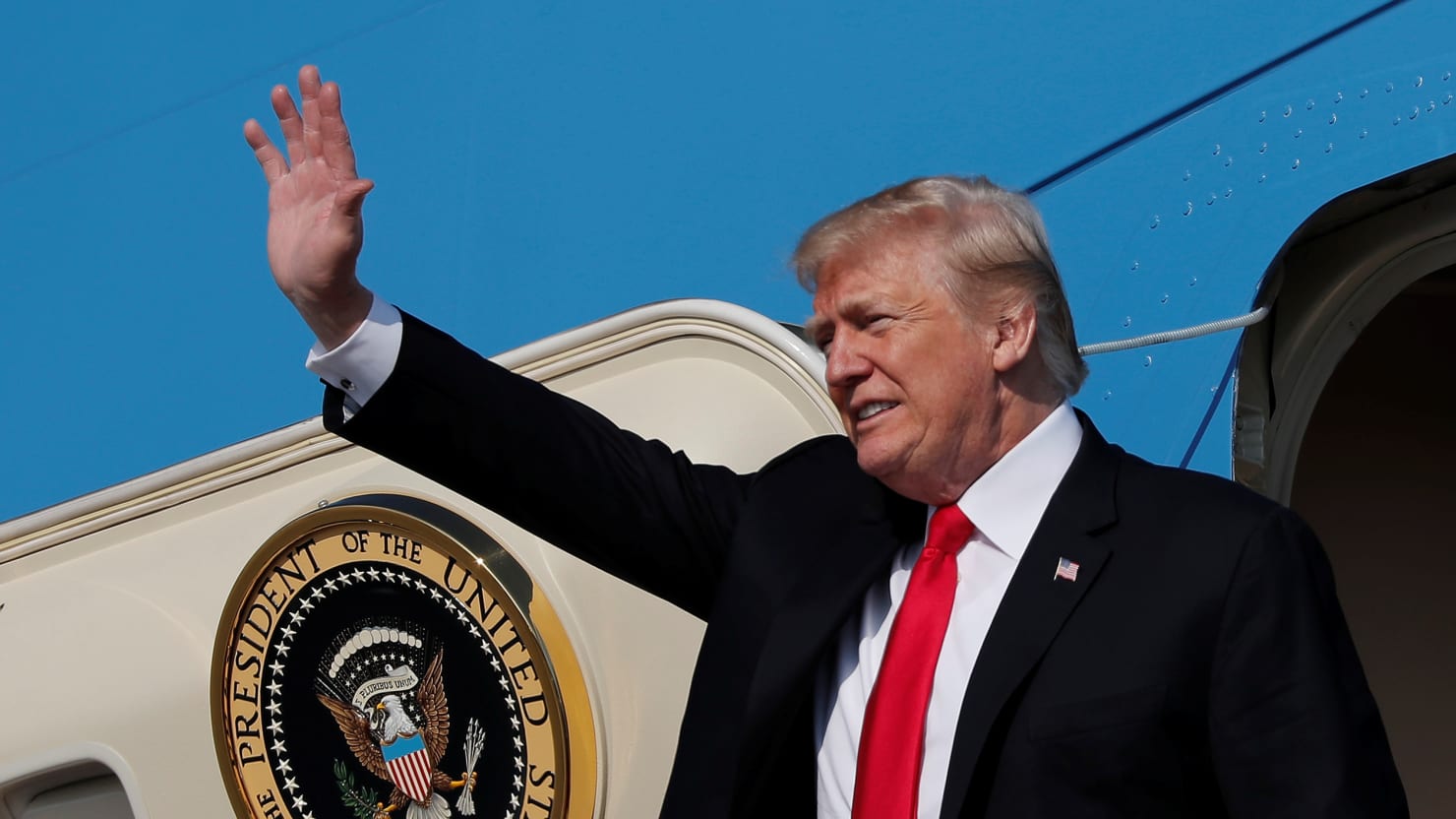 Having an incompetent and corrupt president really makes this country look bad:

In an interview with The New York Times, President Donald Trump complained that the investigation into alleged Russian interference in the 2016 presidential election “makes the country look very bad, and it puts the country in a very bad position,” although he noted 16 times that the investigation had unearthed no evidence of collusion between his campaign and Russia.

The investigation doesn't need to prove anything. Testimony before Congress has already revealed that there was collusion. Has anyone told Trump that there were over a dozen different Russians in regular contact with people working to get him elected president? If that's not collusion, what the hell is?

I think we'll discover it was really the money laundering, the corrupt real estate deals, and the loans Trump and his shit kids took out all over the world. If the Russians weren't in bed with Trump, there were a dozen other tin pot dictators trying to curry favor with him and with his worthless offspring.

If any Democrat were a tenth as shady, greedy, and venal as Trump and his kids, they would have been buried under a prison somewhere by now. Everyone knows it. The hypocrisy is incredible. I swear to God, if I ever, in this lifetime or the next, hear a Republican complain about the ethics and values of a Democrat, I'm going to blow a fucking gasket posting links to what Trump has done to this country, which looks bad entirely because of what he's done to it.