You All Just Got a Lot Richer 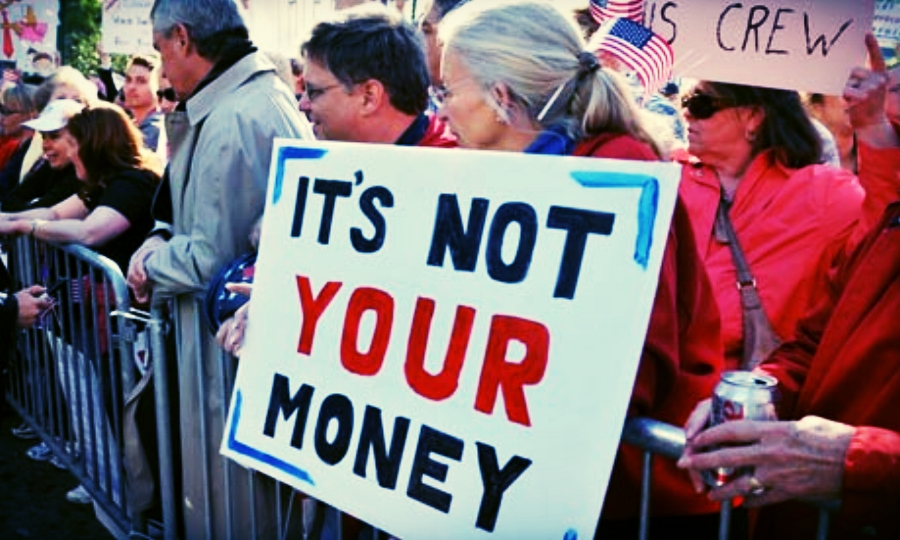 President Trump kicked off his holiday weekend at Mar-a-Lago Friday night at a dinner where he told friends, "You all just got a lot richer," referencing the sweeping tax overhaul he signed into law hours earlier. Mr. Trump directed those comments to friends dining nearby at the exclusive club — including to two friends at a table near the president's who described the remark to CBS News — as he began his final days of his first year in office in what has become known as the "Winter White House."

The president has spent many weekends of his presidency so far at the "Winter White House," where initiation fees cost $200,000, annual dues cost $14,000, and some of the most affluent members of society have the opportunity to interact with the president in a setting while many Americans cannot. This weekend, the president arrived after signing the most consequential legislation, and arguably, the greatest achievement, of his presidency thus far.

For months, the White House and congressional Republicans have looked to tackle tax reform, a feat some critics deemed too challenging after Republicans' failure to find a compromise on health care. But on Wednesday, the Senate and House, in that order, passed what Mr. Trump has deemed the "biggest in history" tax cut and reform bill.

The president and White House have emphasized repeatedly that the tax legislation is targeted as a tax break for the middle class. And, according to the nonpartisan Tax Policy Center, 80 percent of Americans will pay less in taxes next year, and less than 5 percent will see their taxes go up less than $10. CBS News had a tax professional assess the taxes of three families, and found they will all go down under the new law.

Earlier this week, Charlie Pierce had to take down a piece that may have been slightly unkind to the steelworkers who are going to be out of a job next year because Trump doesn't give a shit about what happens to anyone who is poor in this country. I'm of the opposite opinion. I don't think we have done enough to shame the people who voted against their economic self-interest in 2016 and put the Republicans in charge of all three branches of the Federal Government.

I'm not optimistic. They will vote to hurt black people and to keep women from having abortions every single time. Maybe we can reach a handful of them so that they never hand this country over to the fat cats ever again. If there's anything I'm hoping for, it is that we can convince a small percentage of people in the middle of the road to look to the left for the next couple of election cycles.