White Nationalism From the White House Itself 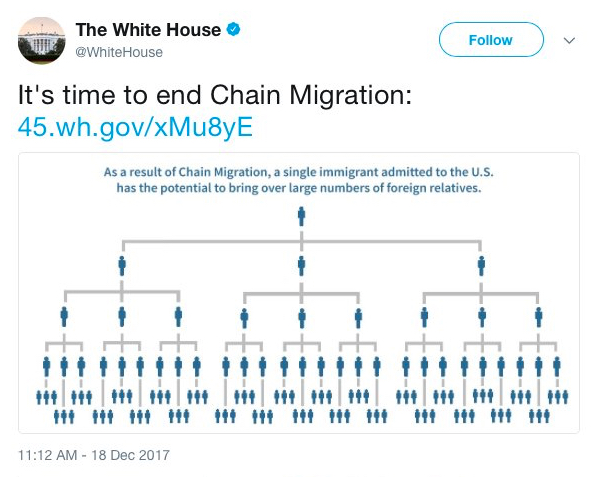 This is sickening and horrific. The White House issued this tweet on Monday, and I don't follow them. I didn't see it. When I saw it this evening, I assumed it was satirical and fake. This is what happens when you normalize white supremacy. You end up with these very blunt reminders that the President of the United States is at the top of an organization that is willing to use the same race baiting tactics as the Goddamned Nazis. This sort of thing just passes through our lives now, and it's absolutely essential that we hit back at it and call it what it is. This advocacy is not fake.

How is it, at this point in American history, that something this shockingly racist, nationalistic, and offensive can be issued from the official accounts of the White House and barely anyone notices it or remarks upon it? 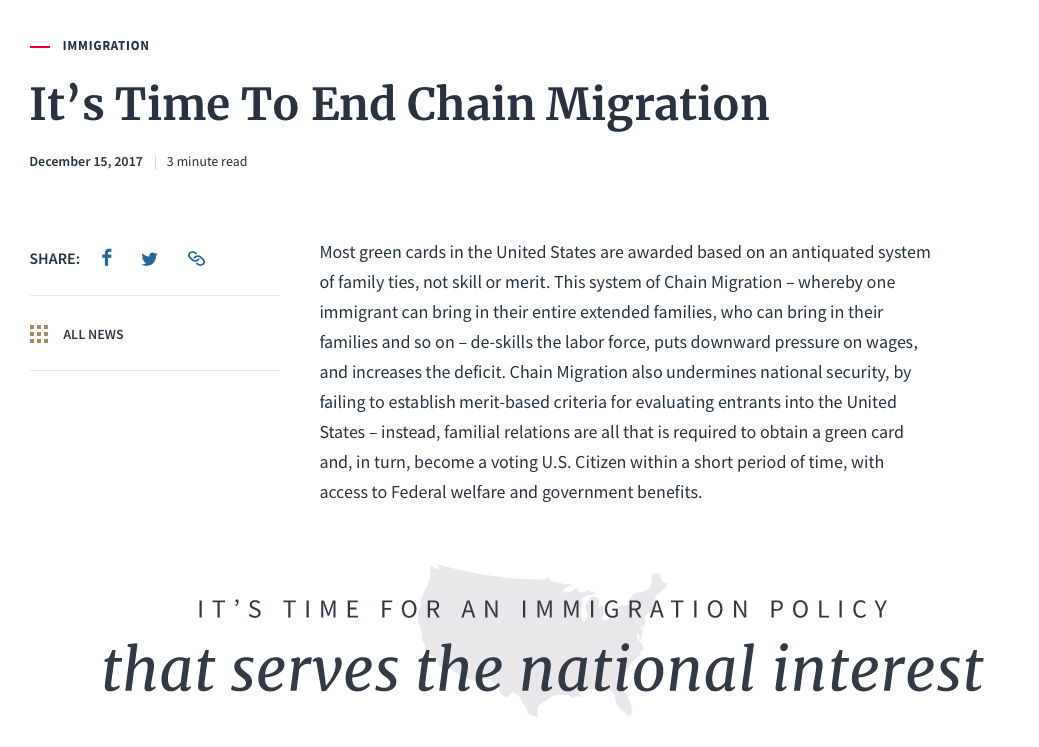 You expect that this would have been less nationalistic in the original German; you would be wrong.

I know the media is sleepwalking through endless distractions and mountains of bullshit, but people really need to wake up. This is profoundly ignorant and horrible. This is not what we are as a nation and this is not who we are as a people.

Other people are getting it, too. 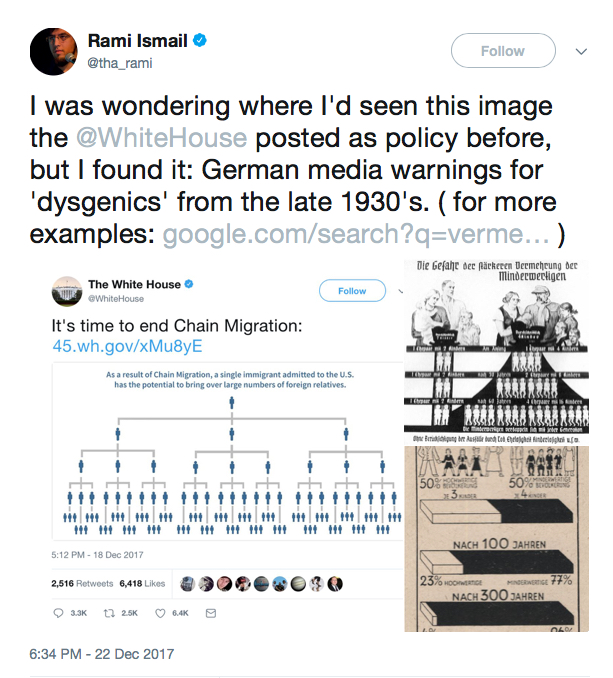