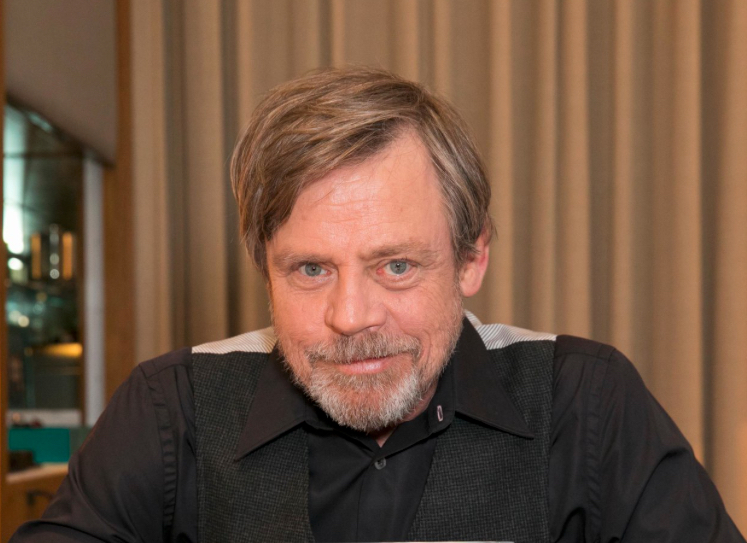 This is not going to end well for Ted Cruz:

Mark Hamill struck back at Sen. Ted Cruz (R-Texas) after Cruz tried to use the actor’s “Star Wars” movies to defend net neutrality.

“Luke, I know Hollywood can be confusing, but it was Vader who supported govt power over everything said & done on the Internet. That's why giant corps (Google, Facebook, Netflix) supported the FCC power grab of net neutrality,” Cruz tweeted at Hamill earlier Sunday, using the incorrect Twitter handle to direct the tweet at the actor.

“Reject the dark side:  Free the net!”

The actor quickly hit back, telling Cruz, “Thanks for smarm-spaining it to me.”

Ted Cruz is probably the second most unlikeable politician in America, right after Donald Trump. Cruz is the Roy Moore of 2018, but the difference is very telling. Moore goes after teenage girls and Cruz goes after show tunes. How this guy holds on to a Senate seat in 2018 is really going to challenge all of my beliefs in decency.

Notice that Cruz appropriates the idea of "freedom" when it comes to net neutrality. If you're in the process of dismantling net neutrality, you're not on the side of freedom. You're on the side of corporations who want to jack up costs for consumers and drive out competitors. Imagine having to pay an extra $10 or $20 a month just to be able to keep Netflix or some other streaming service. Imagine a world where everything is throttled and controlled by a handful of companies.