FEMA Hates Its Own Workers 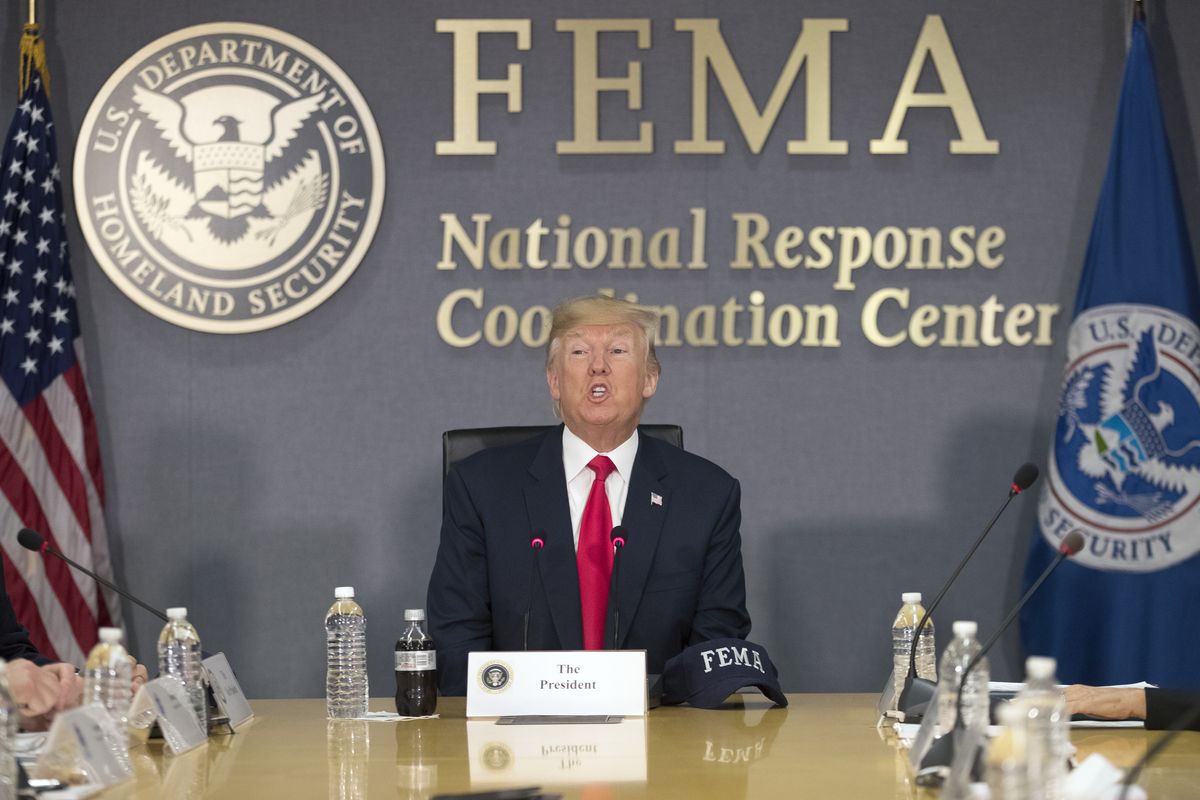 This is one of those things you can see Trump doing, even if he didn't have a hand in it:

Federal disaster workers who plugged in long overtime hours during back-to-back emergencies this year may have some of their pay clawed back, the Federal Emergency Management Agency has told staffers.

FEMA blamed an "unprecedented hurricane season" for forcing it to abide by federal statutes that cap overtime earnings and allow the agency to garnish future paychecks, Bloomberg first reported Tuesday.

“Due to the extended work hours involved in supporting disaster recovery and response efforts for multiple storms, some employees have been affected by the annual maximum earnings limitation," FEMA said in an emailed statement, Bloomberg wrote.

So, FEMA workers are being treated just like the people who work on Trump's properties? No overtime, no rights, no decency, no right to sue? This is more proof that Republicans cannot govern this country. The disasters that struck this past summer were horrible events. The people who responded to them are now going to be nickel and dimed to death because somewhere a butt-hurt billionaire needs a tax break. These people will leave Federal employment in droves, proving the Republican axiom that "government is the problem." What a vicious cycle.

Sounds like another day under the thumb of a mad dictator who can't be bothered to pay attention to anything other than himself.