Brad Parscale is a Major Player in the Russia Scandal 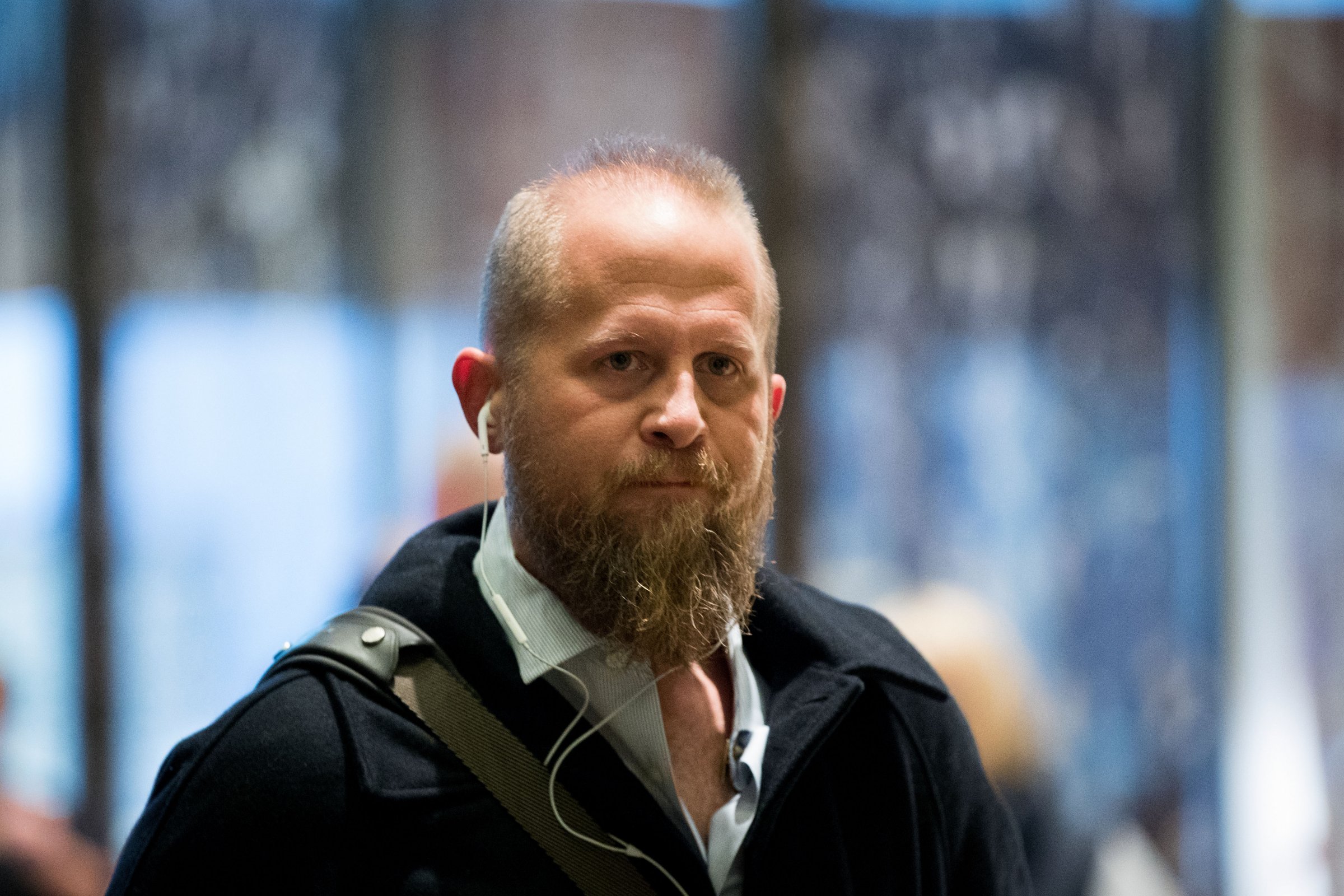 Is Brad Parscale covering up collusion between the Trump campaign and the Russian government?

The ranking members of the House Oversight and Judiciary committees want to subpoena two of the data firms hired by President Donald Trump's campaign team for documents related to their potential engagement with foreign actors like Russia and WikiLeaks during the election.

Reps. Elijah Cummings and Jerry Nadler sent a letter to Cambridge Analytica's CEO Alexander Nix and Giles-Parscale cofounder Brad Parscale — who also served as the Trump campaign's digital director — in October. The letter asked whether their firms received "information from a foreign government or foreign actor" at any point during the election.

The letter was also sent to the heads of Deep Root Analytics, TargetPoint Consulting, and The Data Trust, which were among the outfits hired by the Republican National Committee to bolster the Trump campaign's data operation.

Whereas Deep Root, TargetPoint, and The Data Trust responded to the documents request, Cambridge Analytica did not. Parscale's response, moreover, was insufficient, the Democrats said.

"As I made clear in the 60 Minutes interview cited in your letter, I share your concerns and would not want foreign governments meddling in our elections," Parscale wrote, referring to his interview with CBS earlier this year about Russia's election interference. "But as I stated in that same interview, I do not have any firsthand knowledge of foreign interference in the 2016 election."

Remember, Special Counsel Robert Mueller can likely get any kind of a warrant he wants. He can get FISA warrants and he can get warrants that allow him access to social media, digital information, and physical information.

The part about "information from a foreign government or foreign actor" is the part we need to be concerned about. This would be collected information transferred to Parscale's company in the form of things like .csv files full of voter information. One key indicator would be if those files were formatted in a way to suggest that they were being exchanged as part of a concerted effort to target Americans with fake news.

Parscale could be another guy looking to flip and hand over key information as to how the Trump campaign colluded with Russia. And, don't forget, he's the guy who was brought in by Donald Trump Jr. to handle these matters. Parscale is a big deal because he could deliver Trump Jr. to the Feds if he wanted to.