AARP is Speaking Out Against the Tax Bill 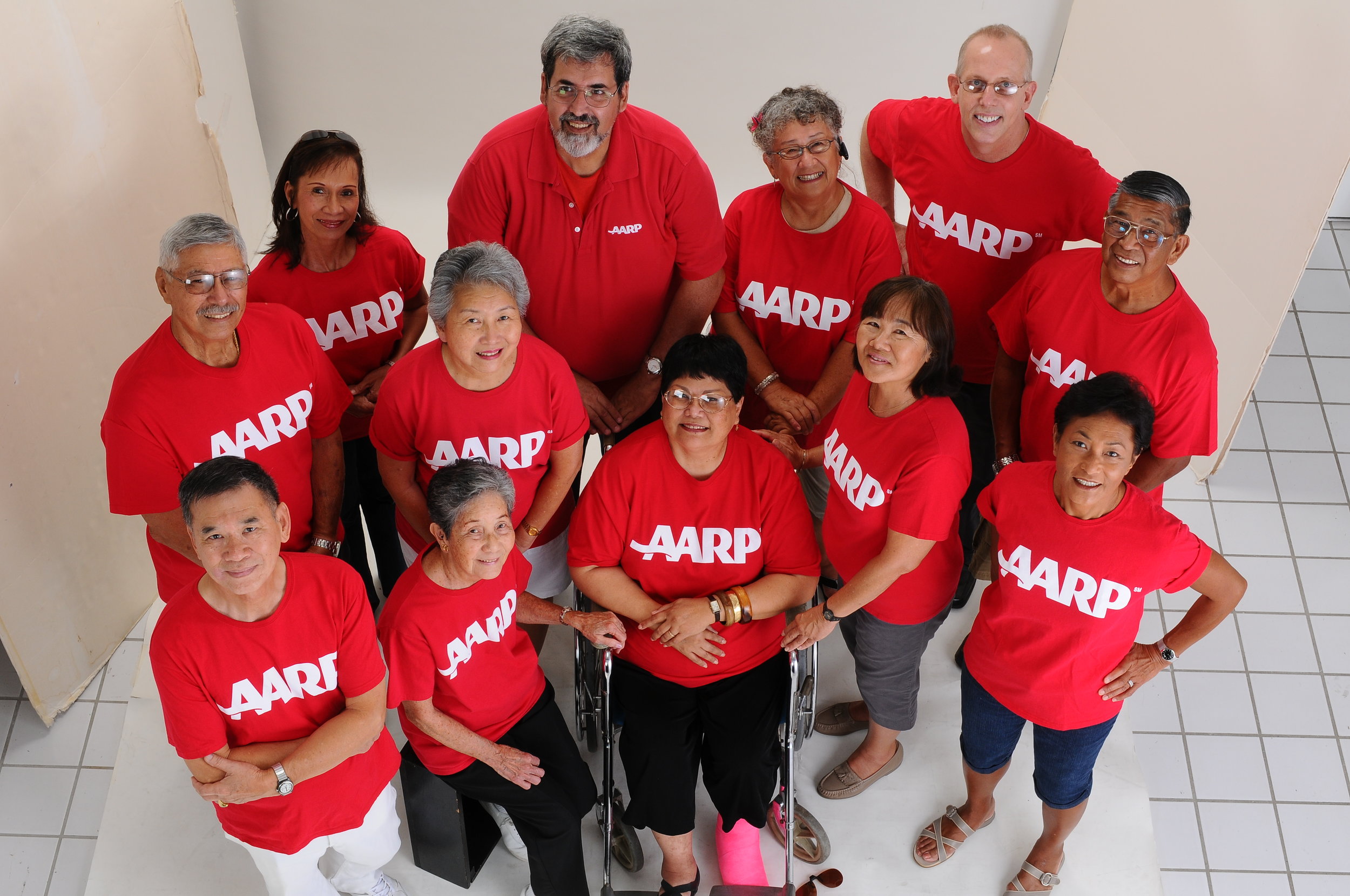 Instead of sitting on their hands and giving up, AARP is warning Americans that their entitlements are next on the chopping block:

And that's not the only problem the group has with the bill, which is on its way to the President's desk.

Several of the provisions "may result in little if any tax benefit for many older tax filers, and for others, a tax increase," AARP CEO Jo Ann Jenkins wrote in a letter sent to lawmakers this week.

First, it criticizes the bill for making individual tax benefits temporary. While many Americans are expected to pay less in taxes over the next eight years, those provisions are set to expire by the end of 2025. (The cut to the corporate tax rate, however, is permanent.)

Second, the letter takes issue with the bill for changing the inflation index, which could slow future increases to income ranges that apply to each tax rates, the Tax Policy Center has said.

Third, the bill limits the state and local tax deduction -- which could hurt those in high-tax states like New York, New Jersey and California.

Republicans in what are referred to as "high-tax states" tried to stop this thing but they couldn't. They know that they're going to be the first to be thrown out of Congress next year because their constituents are going to feel significant pain because of what the Republicans did to everyone's taxes.

If Democrats are going to save all other entitlements from brutal cuts in the years ahead, they're going to need AARP's help to rally older Americans--who are typically supportive of the Republican Party--to stop these bastards from hurting us all even worse.