This is All You Need to Know About Donna Brazile 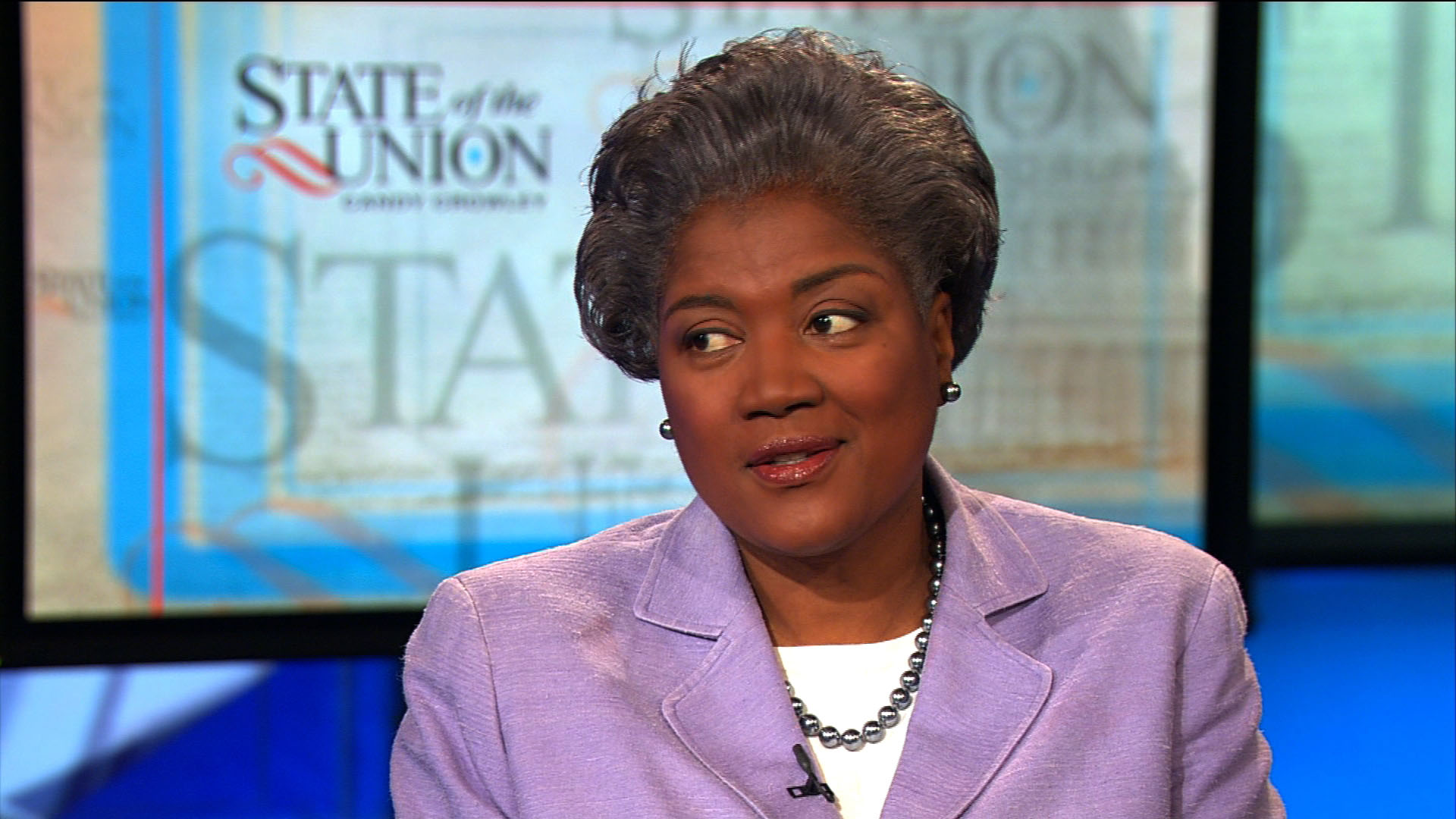 Donna Brazile's career is over now, thanks to this nonsense:

Former Democratic National Committee head Donna Brazile writes in a new book that she seriously contemplated replacing Hillary Clinton as the party’s 2016 presidential nominee with then-Vice President Biden in the aftermath of Clinton’s fainting spell, in part because Clinton’s campaign was “anemic” and had taken on “the odor of failure.”

In an explosive new memoir, Brazile details widespread dysfunction and dissension throughout the Democratic Party, including secret deliberations over using her powers as interim DNC chair to initiate the process of removing Clinton and running mate Sen. Tim Kaine (Va.) from the ticket after Clinton’s Sept. 11, 2016, collapse in New York City.

Brazile writes that she considered a dozen combinations to replace the nominees and settled on Biden and Sen. Cory Booker (N.J.), the duo she felt most certain would win over enough working-class voters to defeat Republican Donald Trump. But then, she writes, “I thought of Hillary, and all the women in the country who were so proud of and excited about her. I could not do this to them.”

I can just see it now. Brazile removes Clinton and Kaine and replaces them with Biden and Booker and everyone is thrilled and happy and no one says a thing. Then, Bernie Sanders shows up and hugs Donna and a unicorn flies out of his ass.