Steve King is a Racist Prick 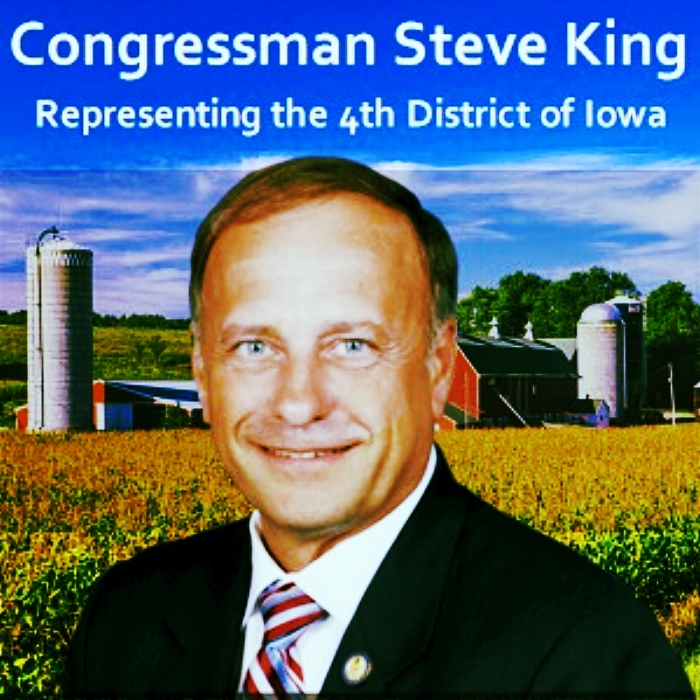 I actually think the voters who send Steve King to Congress each year are just as bad as he is, and proof that the people in flyover country aren't as noble as some would think: 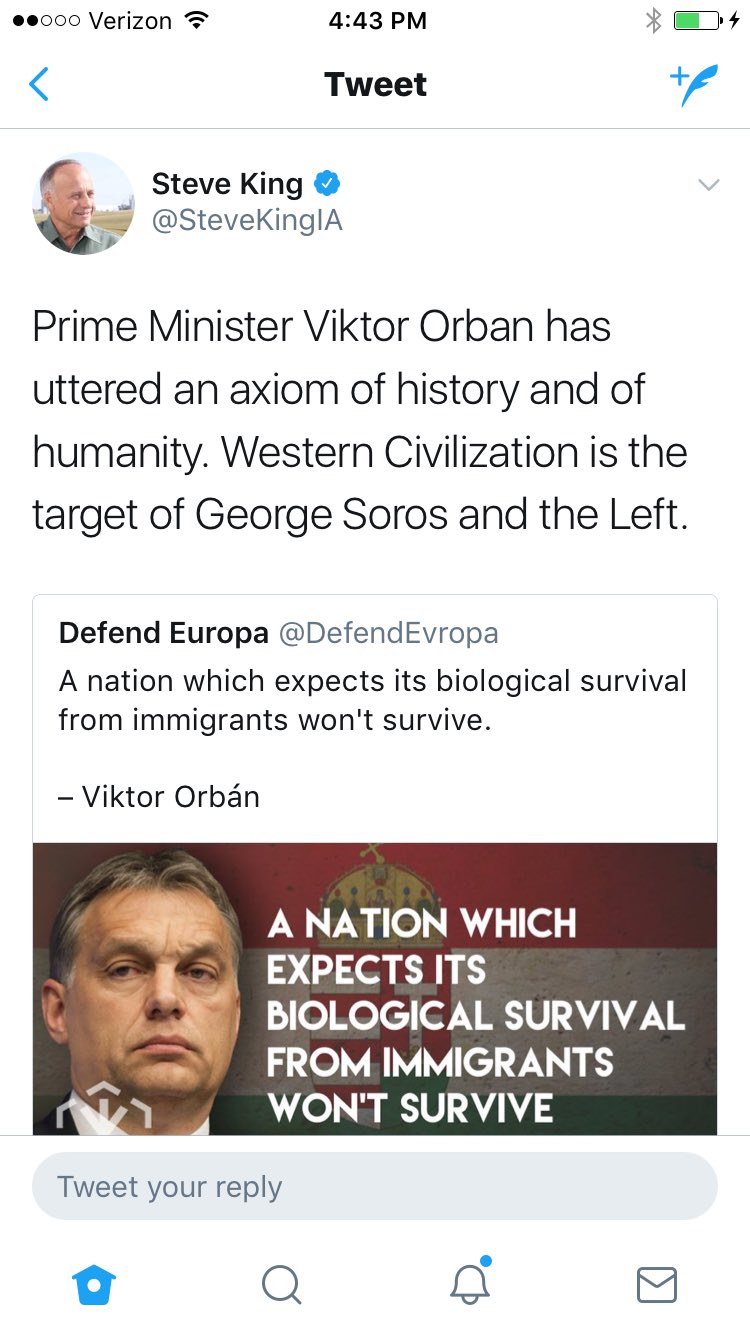 "Defend Europa" is a white nationalist organization run by an individual who is an open Hitler supporter. Why a backwater Congressman would make common cause with European racist fucks is beyond my comprehension. You'd think that the voters in Iowa's 4th District would be more worried about the next farm bill, but, no, they're worried about white purity in Europe like the fucking scum they are.