Only the Best People Are Getting Hired 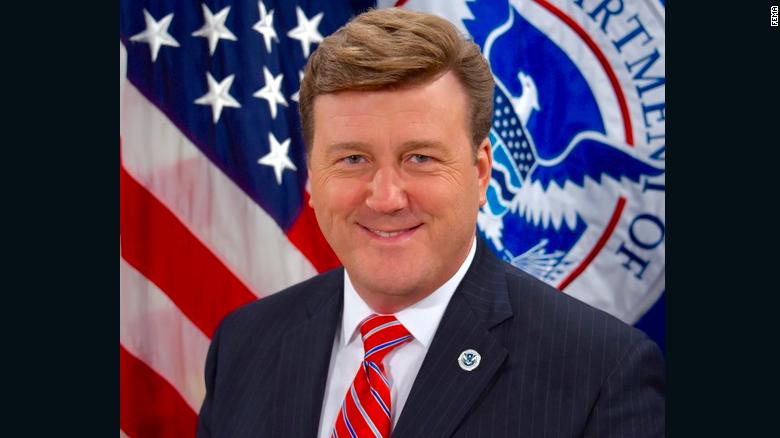 This is the sort of thing that doesn't even register during the Trump Regime:

Rev. Jamie Johnson resigned Thursday as the head of faith-based and neighborhood partnerships at the Department of Homeland Security after a CNN KFile report revealed inflammatory past comments he made about the black community and Islam.

In past radio appearances, Johnson had said the black community was responsible for turning major US cities into "slums" and argued that Islam's only contribution to society was "oil and dead bodies."

This would be a page one story if the president were a Democrat. Instead, we live with chaos and permanent fiasco. I would be willing to bet you that, when they compile a list of major scandals and embarrassments for Trump, this incident doesn't even qualify.