Joe Barton and a Curious Disclaimer 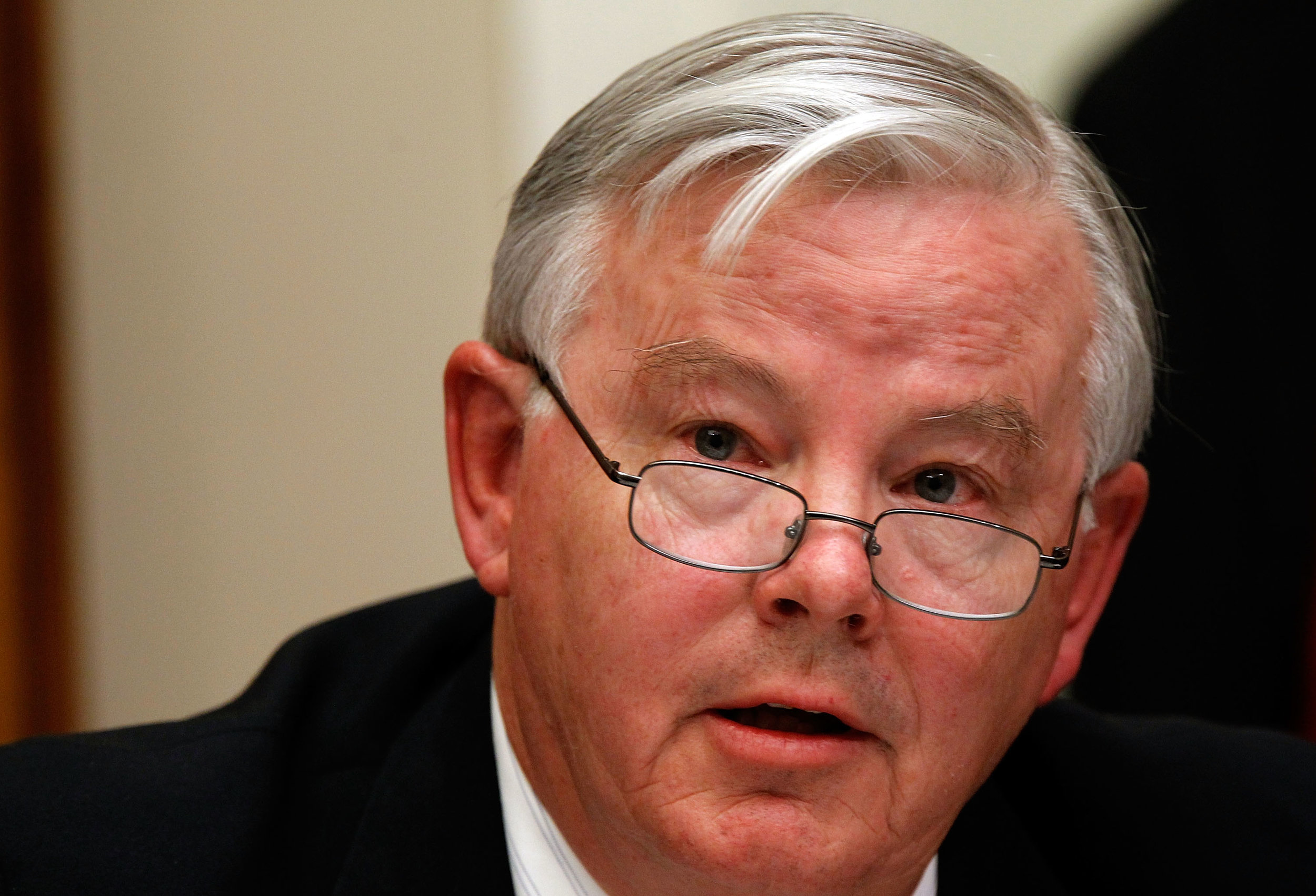 Pink pudding bag Joe Barton is a Republican who represents Texas in Congress. Today, the shit hit the fan: 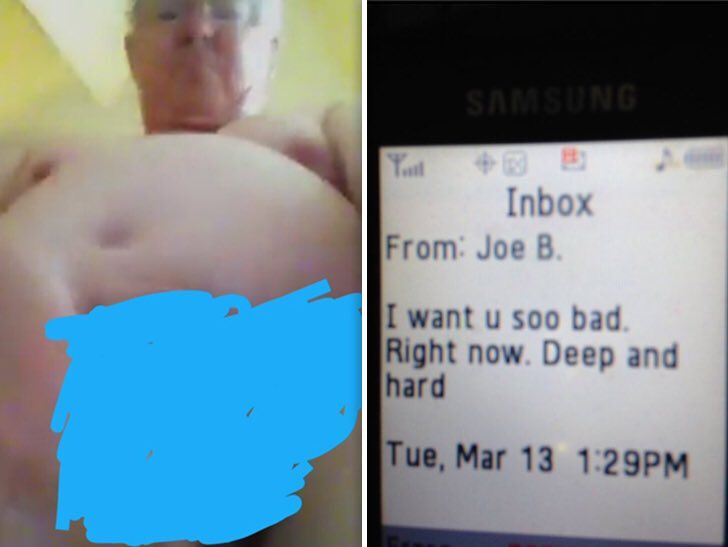 In a statement released to The Dallas Morning News, the longtime Republican said the image -- which first surfaced on social media earlier this week -- was taken while separated from his former wife in recent years.

After scrubbing my eyeballs with bleach, the thing I want to focus on here is a very, very curious disclaimer in his statement:

"While separated from my second wife, prior to the divorce, I had sexual relationships with other mature adult women," Barton, who is twice-divorced, said in the statement. "Each was consensual. Those relationships have ended. I am sorry I did not use better judgment during those days. I am sorry that I let my constituents down."

Is there a current situation where a Republican has had sex with anything but a "mature adult woman?"

My take on this is that Barton should keep his job (SEE BELOW). This isn't anyone's business. I'm just curious as to why he said what said. It's like there's something going on, right?

UPDATE: If true, this changes the entire size and scope of this scandal:

This is not simply a matter between consenting adults. This has moved into the realm of harassment.