Donna Brazile Does Not Want Democrats to Win 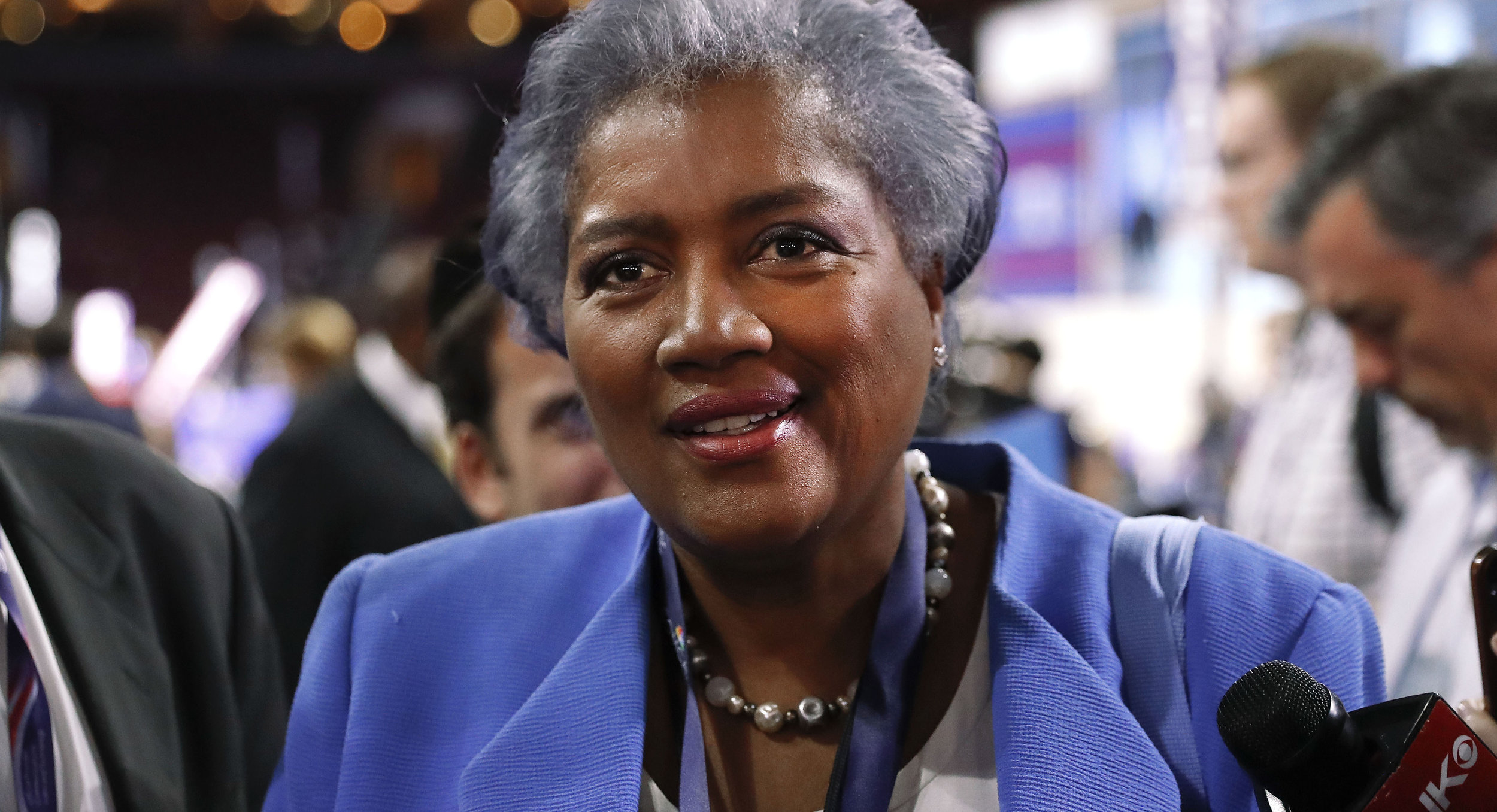 Donna Brazile's book is going to make her a little cash money, and that's okay. If you want to piss all over the accomplishments of the Democratic Party, then be my guest. Her stance on what happened in 2016 during the primaries is about as wrongheaded as anything I've ever seen. If Brazile's point is that Hillary Clinton stole the primary away from Bernie Sanders, all I have to do is single out the fact that one of those people has raised hundreds and hundreds of millions of dollars to elect Democrats and the other wants to hurt Democrats because he is too "pure" to join the party.

Hillary Clinton's accomplishments are many; Bernie can't get anyone elected dog catcher. Hillary bailed out the DNC; Bernie never gave it a dime or shared his e-mail list with it. When Hillary was trying to define Trump, Bernie was talking about Wall Street and trying to win a primary he had already lost, forcing her to spend millions she couldn't afford to keep him from hurting her. The fact is, he hurt her badly in the early summer of 2016. The fact is, he helped normalize the idea that a candidate doesn't have to release their tax returns. The fact is, he kept every penny for himself and hurt the Democratic Party last year and he continues to fund raise and draw money away from the party.

This has all helped Trump. So, fuck Bernie Sanders.

As a Democrat, Brazile's time is up. If the Democrats ever turn to her for assistance ever again, I'm going to raise holy hell about it. She has been central to two of the most consequential losses in American History. I can see why someone who gave us Donald Trump and George W. Bush would want to start rewriting the narrative as soon as humanly possible.

If Democrats win, and if she's not a part of the victory lap, then it further reinforces the fact that she couldn't win the big races. If Democrats lose, she can criticize from afar because that's what losing consultants do. Honestly, if you want Democrats to win elections, the last thing you're going to do is dredge up 2016 and further alienate the voters that could flip the next House or Senate race. If we don't take the House and Senate in 2018, Trump will survive. We can't have that.

My point is, "fuck that shit, Donna," and here's what Democrats are really about:

"It's unprecedented," Virginia Democratic Caucus Chair Charniele Herring says. "I think this is just the start. The charge for us is to keep this up. This is just the beginning, but I do believe we'll see legislatures across the country look different and more representative."

Herring says she's heard repeatedly from Democratic candidates in Virginia that women are refusing to simply stand idly by anymore.

It's the same sentiment being expressed to national organizations who encourage women to stand for election.

The numbers they are seeing tell the story of a movement that doesn't appear to be letting up.

920 to more than 19,000 -- the number of women contacting Emily's List about standing for election in the entire 2016 cycle,and just since the election of Trump.

1,800 to more than 15,000 -- the average number of annual inquiries to the She Should Run advocacy group, and then the number since the 2016 election

Up 87% -- applications to Emerge America training courses for women candidates from 2016 to 2017.

Up 60% -- the number of women standing for the Virginia General Assembly next week, compared to the last time all seats were up for election.

51 women from major parties are on the state ballot. 43 women are fighting to represent the Democratic Party in the 100-member Virginia House of Delegates.

And of the 43, 26 are standing in their first-ever public election.

While opposition to Trump may be fueling some of the drive behind women's engagement, he is also setting an example for them, says Erin Loos Cutraro, co-founder and CEO of She Should Run.

So long, Donna. Take Bernie with you. Take Elizabeth Warren, too.

If you're not going to help us win elections and save the free world, then we don't need ya.