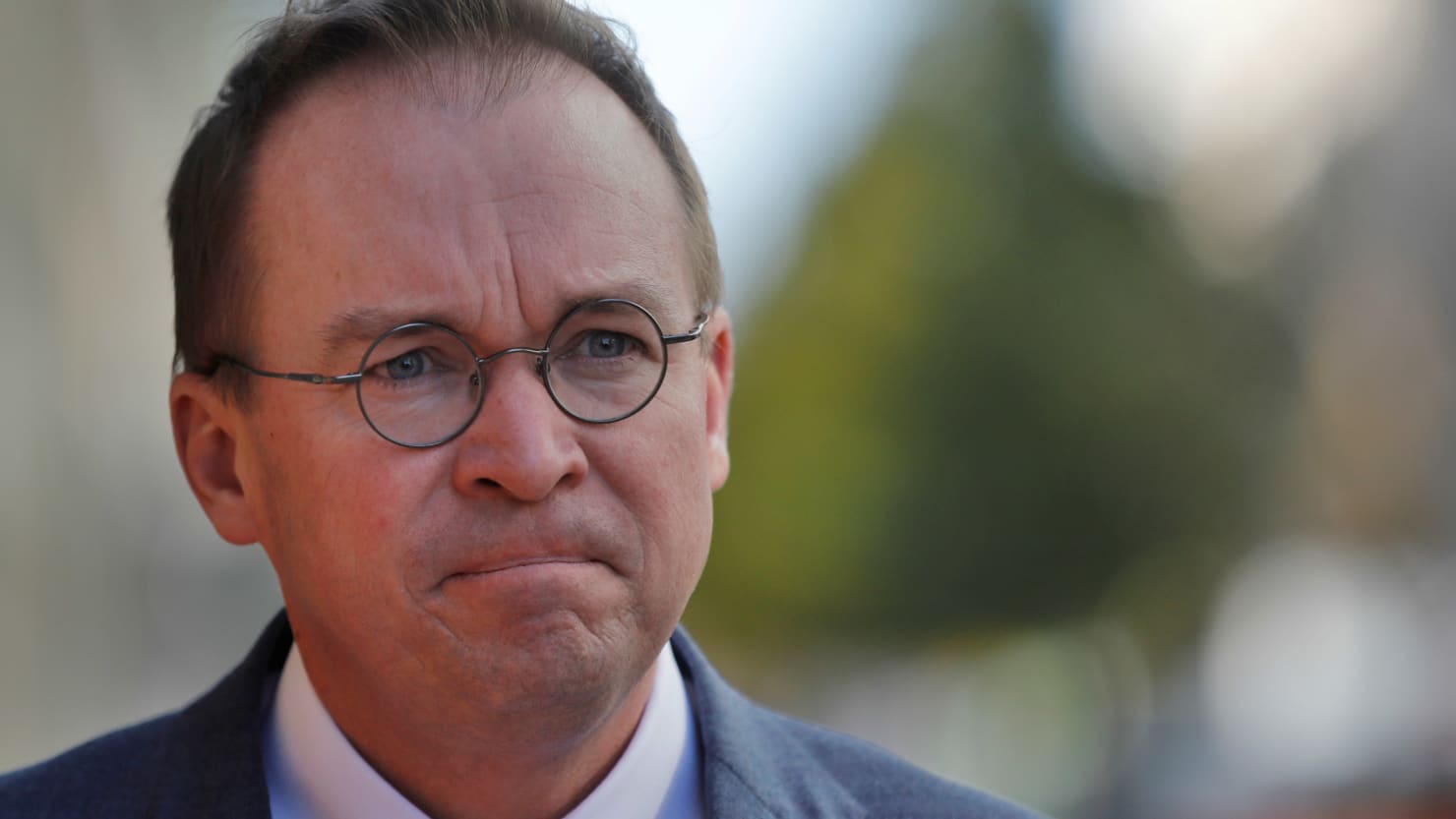 Mick Mulvaney said Monday that he is imposing a 30-day hiring freeze for the Consumer Financial Protection Bureau, the AP reported. President Trump named Mulvaney, who is also the director of the Office of Management and Budget, the CFPB’s interim leader, though outgoing director Richard Cordray—an Obama appointee—had already picked Leandra English, the agency’s new deputy director, for the post. Mulvaney said Monday that his view that the CFPB is an example of “bureaucracy gone wrong” has not changed since his appointment. He also said he plans to implement new rules and run the bureau, which was created through the Dodd-Frank Law, differently than under the Obama administration.

This hurts everyone trying to secure a Federal job, and this includes Veterans:

President Donald Trump's federal hiring freeze may hit veterans hardest. It's a primary source of civilian employment post-service because of its preferential hiring practices toward veterans. A third of federal workers are veterans.

Republicans hate governing, they hate actually having to do anything for Veterans, and they love to "starve" the Federal government of workers because of some sadistic need to "cut" things that don't need to be cut.